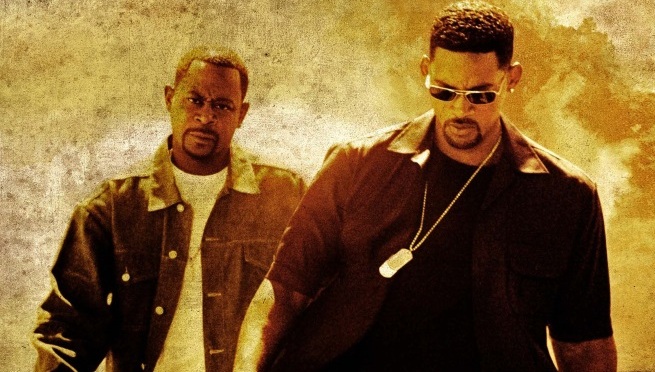 Everybody is waiting on the last installment of Bad Boys and today, Will and martin’s co-stars have finally been announced.

According to a report from Variety Magazine, Alexander Ludwig, Vanessa Hudgens, and Charles Melton are on board to join Will Smith and Martin Lawrence in Sony’s Bad Boys 4 Life.

Last month, Will Smith confirmed the production of the third chapter of the Bad Boy film franchise, with Adil El Arbi and Bilall Fallah are on hand to direct the sequel from a script by Peter Craig. Martin doubled the excitement by confirming the blockbuster franchise would officially go back into production. 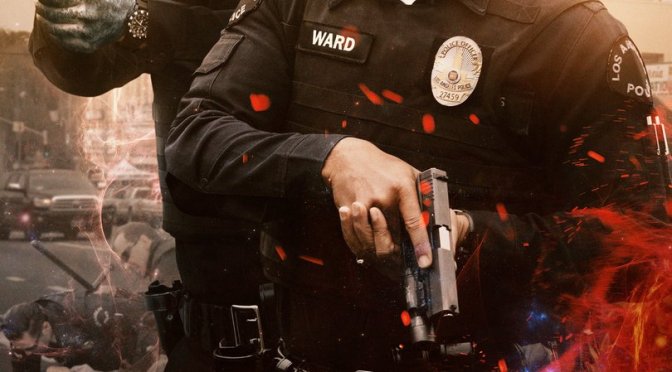 Bright, is about an alternate present day, humans, orcs, elves and fairies have been coexisting since the beginning of time. Two police officers, one a human, the other an orc, embark on a routine night patrol that will alter the future of their world as they know it. Battling both their own personal differences as well as an onslaught of enemies, they must work together to protect a young female elf and a thought-to-be-forgotten relic, which, in the wrong hands, could destroy everything. The movie released today, December 22 on Netflix, created on a 90 million budget, and of course some bad reviews about the movie instantly filled media sites.

The movie was directed by David Ayer (Suicide Squad, End of Watch, writer of Training Day) and stars Will Smith (Ward, a human) and  Joel Edgerton (Jakoby, an orc). Critics have claimed the movie to be a waste however after watching the movie I have discovered a very opposite look at the movie.

For one, I love the whole idea of fantasy mixed with action and this sci-fi thriller was able to hold my attention. Seeing Will Smith in this role reminded me of him in the popular movie, “Men In Black” where he played a police officer who joins a secret organization that polices and monitors extraterrestrial interactions on Earth. Here he is yet again in a similar role yet in a world where all of these creatures from the fantasy world we have read about in books, exist.

The start of the movie reminds me of the opening to the film, Independence Day where Smith is seen greeting his family, and then there is a crazy scene where he has to kill a fairy. I will admit there are some odd parts in the script but it just makes for a few good laughs along the way. The partnership between Smith and Edgerton is quite amusing and watching them interact as they discover that they are now destined to fulfill a long awaited prophecy is quite interesting.  Honestly you would have to love fantasy and enjoy how the director brings this movie into a modern day action thriller.

I saw all the bad reviews and I had to check this movie out for myself to see why it was getting so many bad reviews. I’m glad that I watched the movie.

The movie also displayed some strong messages, where you see the cruel treatment towards the orc played by Joel Edgerton, who decides to become a police officer. To me, it displayed the harsh reality of racism today in the workforce when you are different from others. The orcs in the movie are considered to be corrupt and bad guys and there is even a scene where the police are seen beating a bunch of orcs and Smith ask’s him whether he is an orc or an officer. Makes you think of what some of a different race have to deal with on today’s police force or society period.  The elves are a bunch of rich fancy people with nice cars living in a separate division from the others, so go figure on who would be presumed as the elves in our world today.  The fairies are far from anything special because people want them killed as if they are the rodents of the society. Sorry Tinker Bell fans because the fairies are not the good guys or gals in this movie.

Yet with all of the crazy plots of the movie, you manage to see two officers set aside their differences and come together to do something positive for the world. They also learn more about themselves and their purpose through near death experiences and the discovery of a magic they never knew existed.

Will Smith and Joel Edgerton are hilarious in the movie, and regardless of a few twists in the storyline that take it away from being perfect in the eyes of major critics, I believe the message was never to display a perfect movie because the world they reside in is far from perfect. It’s interesting, it is fantasy, and it gets five stars in my book and I’m looking forward to a sequel from Netflix, which sources state that one has already been ordered.

So go watch the movie & enjoy! 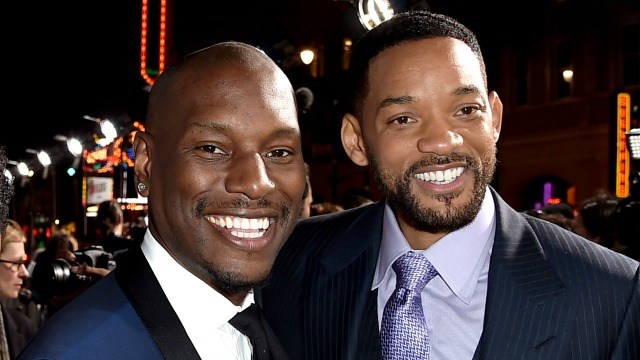 The other day, Tyrese took to Instagram to share with the world that Will and Jada Pinkett Smith gave him $5 million to ‘stay afloat’ and to stay offline.

According to sources connected to Will and Jada, the only thing they gave Tyrese was a phone call.

Our Will and Jada sources say they did not give Tyrese any money at all. Tyrese posted last Sunday that Will and Jada gave him the gift in return for him staying mum about his trial. Tyrese wrote, “You’ve guys asked me to get off and stay off the Internet now that my daughters legal fees will be paid. I will listen.”

Will and Jada have been friends with Tyrese for years, and we’re told they’re extremely worried Tyrese is having some sort of a breakdown.

Not sure what is going on with Tyrese, but hopefully everything works out for him in the end. We just got to keep people in prayers because so many are going through and honestly you have to keep in mind that these celebrities are still human. 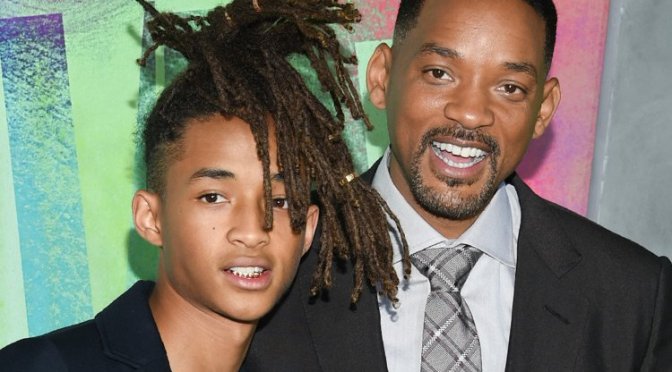