On Monday evening, Makiyah Wilson left the courtyard of the Clay Terrace Apartments in Washington D.C., heading to an ice cream truck for a summertime treat.

But the 10-year-old never got her ice cream. As she headed towards the truck, a black Infiniti drove up. Four masked men emerged from the vehicle and began shooting seemingly indiscriminately, sending onlookers scrambling to safety. Police say at least 60 shots were fired, according to multiple reports.

One of the bullets hit Makiyah in the chest. As she lay on the ground, her mother held her daughter and screamed “Please don’t let my baby die,” the Washington Post reports.

Makiyah was later pronounced dead at a nearby hospital. Three other victims — Makiyah’s 18-year-old sister and three other men — were wounded but are expected to survive.

Police are searching for the shooters, and have not yet determined a motive.

On Wednesday morning, police found the black Infiniti they believe is connected to the killing abandoned in Prince George’s County.

UPDATE: We have located the vehicle in PG County but still need your help in identifying/locating suspects responsible for the shooting death of 10 yr old Makiyah. Provide tips through our tip line at 202.727.9099 or text 50411 https://t.co/yeNr8qpqcf

D.C. Metropolitan Police have offered a $25,000 reward for information on the shooting.

While authorities try to figure out who shot the girl, her family is left mourning the 4th grader who was known for her smile, her love of sports and her intelligence.

“Makiyah, she was special,” her grandmother, Pandora Wilson told NBC Washington. “She loved football; she loved all kinds of sports. It’s so hard to put it in words because it don’t feel real, you know? It’s so senseless.”

Her mother, Donnetta Wilson, cried as she told the Washington Post about her daughter. “She was an amazing little girl, an outstanding, bright 10-year-old,” she said. “I just miss my daughter. She wanted to conquer the world.” 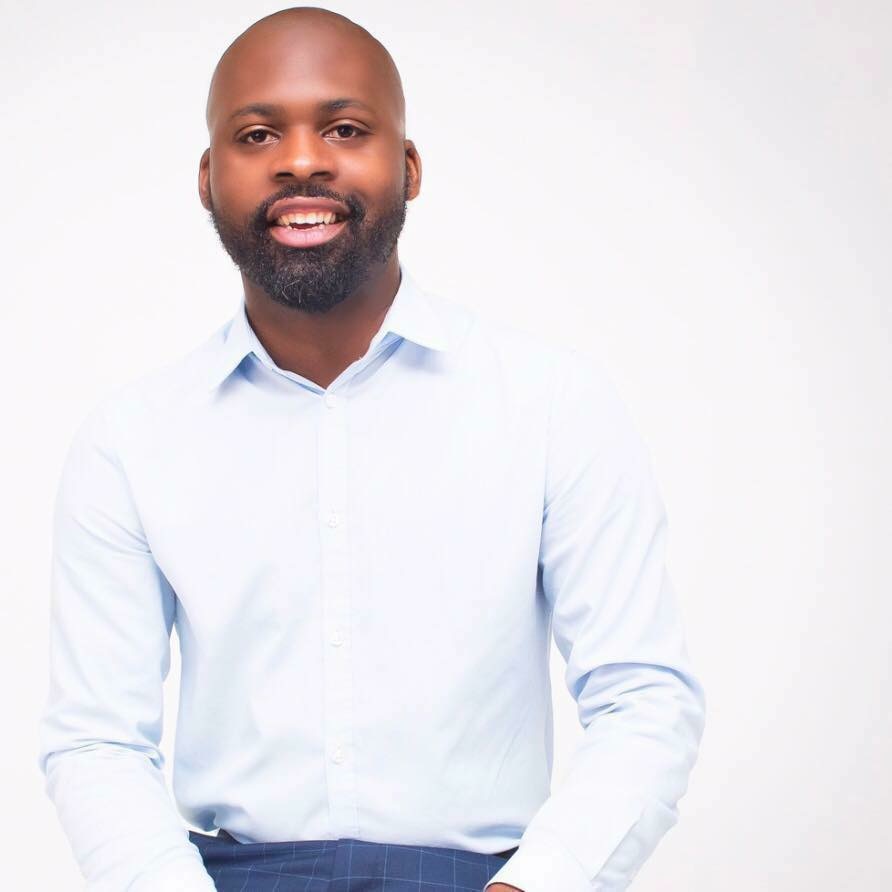 The title of his new book is “Those Who Give A Damn: A Manual for Making a Difference.” The book discusses how a small town boy dreamed of changing his fate. You may know his story, but do you understand his struggle?
Those Who Give A Damn’ is a story of struggle, adversity and the will to succeed. Join Duvalier Malone as he details how he overcame tragedy in the best way possible: in the service of his fellow man and woman. Duvalier seeks to give a manual on how to serve humanity. As a small town boy who chased his dreams and found the path to manhood that was forged by the footsteps of those who paved the way, Duvalier was blessed with the tools to give back to his community. He now wants to share those tools with others, by showing through example how to rise above one’s circumstances and achieve in spite of the hardships and obstacles that lay in one’s way. While agonizing over his own place in the world, Duvalier discovered that his measure was hidden in his own courage, strength and hope. This moment of achievement is chronicled in the memoir of this community servant who wishes to inspire others the way he was inspired by those who went before him.
“In today’s political environment it is important that we use our voices and circle of influence to initiate change within our community said Malone.” If you’re planning to meet him and get a copy of his book then details about where the signing will be held are below.
WHEN:        Saturday, June 30, 2018
WHERE:       Walls of Books
3325 Georgia Ave NW
Washington, DC 20011
TIME:             3:00 PM 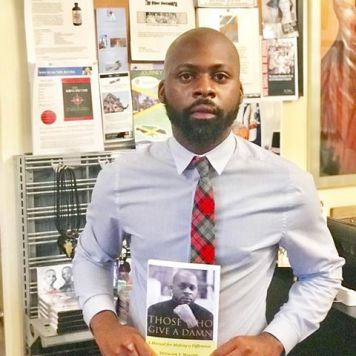