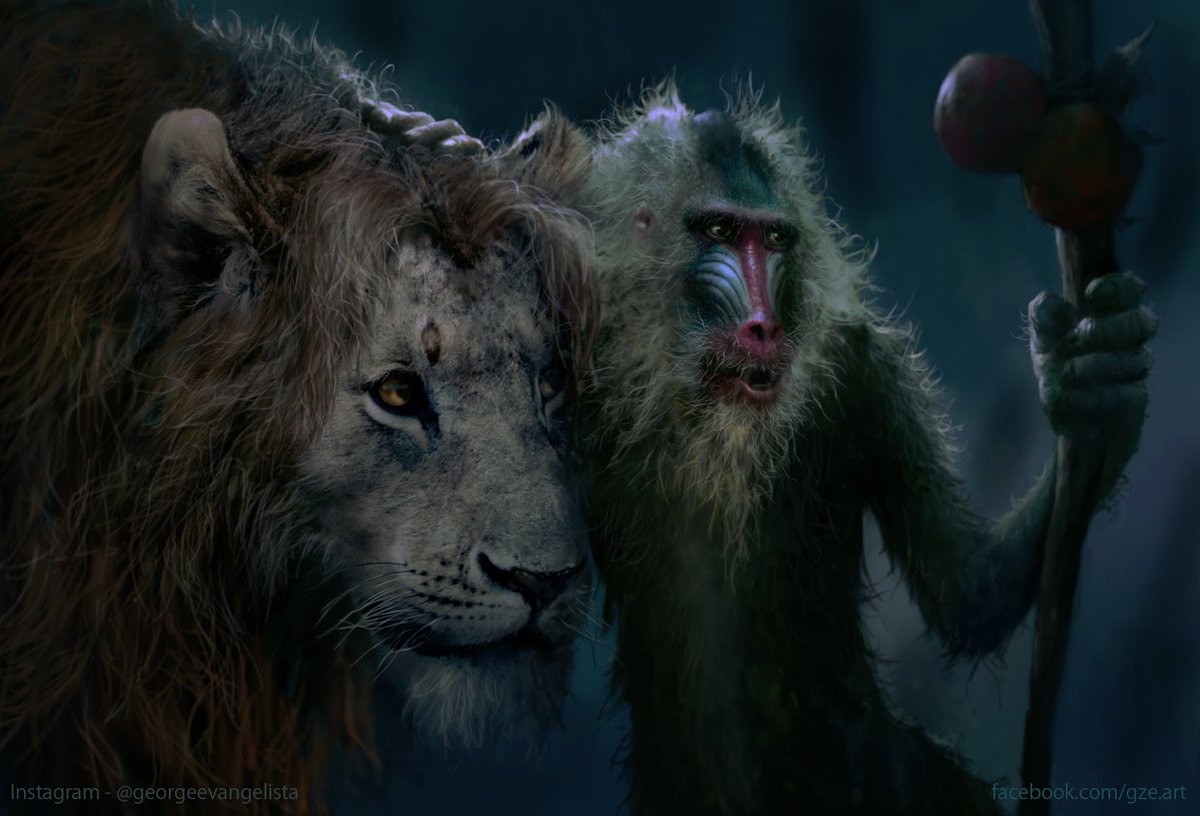 The Lion King is getting a reboot and the film’s trailer is amazing!

The movie comes from the same producers of The Jungle Book. I’m excited and I can’t wait to check out the new movie! The cast of the 2019 live-action Lion King film, which has surfaced in bits and whispers over the past few months, was finally made whole Wednesday night. Check out the Trailer Below!

It’s an extremely well-put-together ensemble. I’d even go as far to say this is one of only a very few combinations of casting choices that could convince me to watch another Lion King movie; I along with many others remember when the original movie came out and I have loved it every since. Standouts among the cast include Beyoncé Knowles-Carter as Nala (confirming rumors that have been circulating since April), and Seth Rogen as Pumbaa. I’m also happy to see John Oliver play a juicy and entirely appropriate role while he waits in the wings to portray Steve Mnuchin. Donald Glover and James Earl Jones were among those cast earlier this year, but it can’t hurt to be reminded how good this should all turn out.  If there is to be singing from Simba though, I’m going to be listening close because the amazing voice of Jason Weaver’s in the original one is still ringing in our heads. However I am expecting the movie theaters to be packed for this movie. Disney and it’s producers can guarantee to break a record in the theaters when it comes out!

The full cast, per Disney, is below: