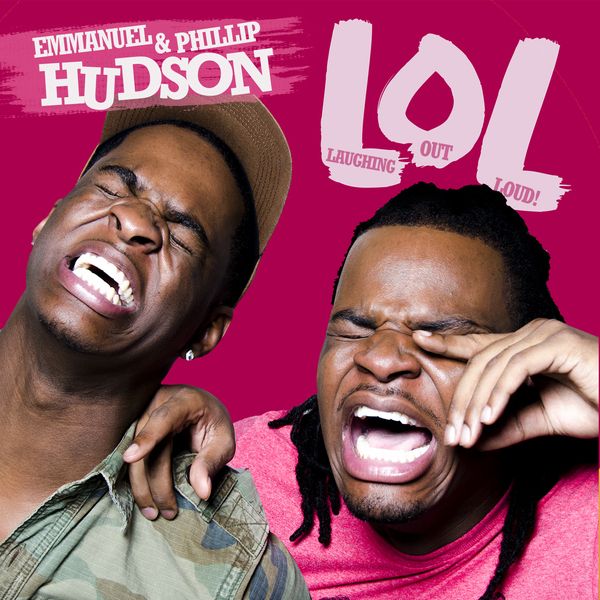 Phillip Hudson is a YouTube phenomenon! He is well known for his collaborative channel with his brother Emmanuel Hudson. Emmanuel and Phillip Hudson were both born in Mississippi but later their family moved to Atlanta. As kids, their natural ability to entertain was prevalent. While in school, they easily won over their classmates with their dancing, comedy, and rapping. In January 2012, the duo received their big break when they shared their video for their catchy and hilarious song, “Ratchet Girl Anthem,” on YouTube, which hit over 13 million views! The comedy rap duo even appeared on Season 9 of America’s Got Talent.

While his brother Emmanuel has been busy with series such as Nick Cannon’s Wild ‘N Out, he has also been busy making television appearances and still showcasing his talent with music.

Those who keep up with the talented duo know that in the midst of the jokes, they are very talented vocally. So it was no surprise when Phillip recently dropped his song, “Too Much” on Friday which features Tahjz and fans went crazy! The beat alone is super dope!

Check out the video below & Comment your thoughts if you are rocking with it!

Be sure to Follow the site & Keep up with Phillip Hudson on Social Media!