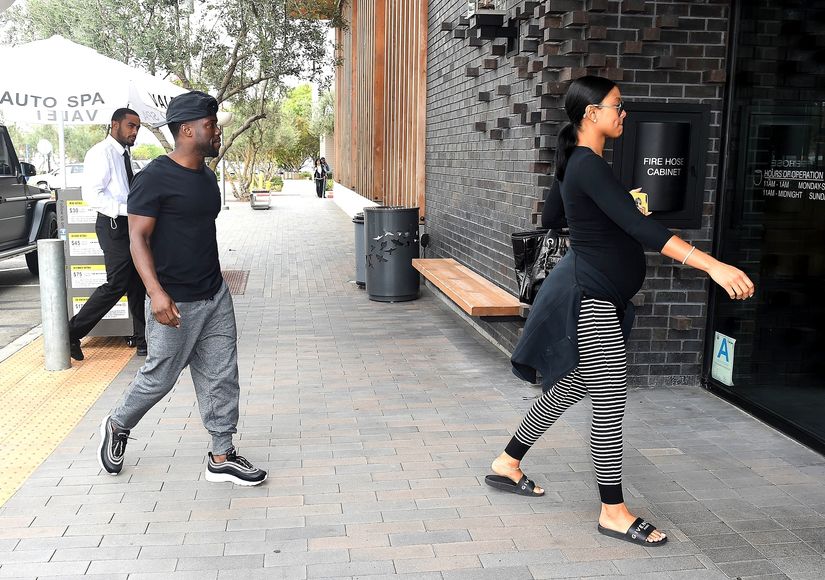 Eniko Hart knew exactly who Kevin Hart was when she decided to marry him — so she’s accepted his apology and is standing by her husband in this alleged extortion scandal.

“Eniko is aware of what’s going on and that Kevin is not perfect,” the insider explained. “She has accepted his apology and is focused on her pregnancy and what’s to come. She has no plans for divorce. She believes Kevin is a good husband and always comes home to her.”

The biggest issue Parrish is struggling with is the massive amount of media coverage the scandal has gained.

“She is bothered that these stories find their way into the press and that people are asking her about it,” the source said. “But she does her best to ignore it all and move forward. She listens to her husband and is not going to get stressed out. She is supporting him and standing by him.”

Sending so many apologies to my wife & kids. I gotta do better and I will. I'm not perfect and have never claimed to be …I love you all.

The woman at the center of the Kevin Hart sex-extortion scandal has officially identified herself and is ready to set the record straight. 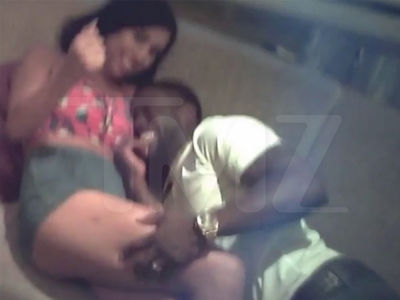 On Tuesday, high-powered lawyer Lisa Bloom tweeted that she is now representing “the woman at the center of the Kevin Hart scandal,” identifying her as Montia Sabbag.

Sabbag, whom Bloom writes is an “actress and model,” will address the brewing scandal during a press conference Wednesday morning, the lawyer tweeted.

According to Bloom, Sabbag “was briefly involved with Kevin Hart a month ago. Since that time, she has been the subject of false, vicious attacks on her character.”

At the press conference, Bloom says she and Sabbag “will speak out … about the true facts of this situation, and will announce their next legal move.”

I represent the woman at the center of the Kevin Hart scandal. Press conference tomorrow. pic.twitter.com/X9KV3zYwfY

The tweet comes after Hart revealed an alleged extortion attempt against him in an emotional apology video to his pregnant wife, Eniko Parrish, and his children.

In the video, posted to Instagram, Hart claimed that there was someone who was trying to make “financial gain” from his misbehavior.

Reports surfaced over the weekend that federal officials are investigating an alleged blackmail attempt that reportedly includes a “sexually provocative” video of Hart.

“I made a bad error in judgement and I put myself in a bad environment where only bad things can happen and they did,” Hart admitted in this apology video.

As the story continues to unfold, the only lesson in this situation is that regardless of how you choose to live your life out in public, remember that someone close to you will be affected by your choices. So whether there is truth to this story or not, Kevin has to learn that when you have kids, everything you do affects them. So even if there is no respect for the wife, at least respect the kids who will have to read about their dad in the news. Let’s hope something positive comes out of this matter because right now, it looks horrible. 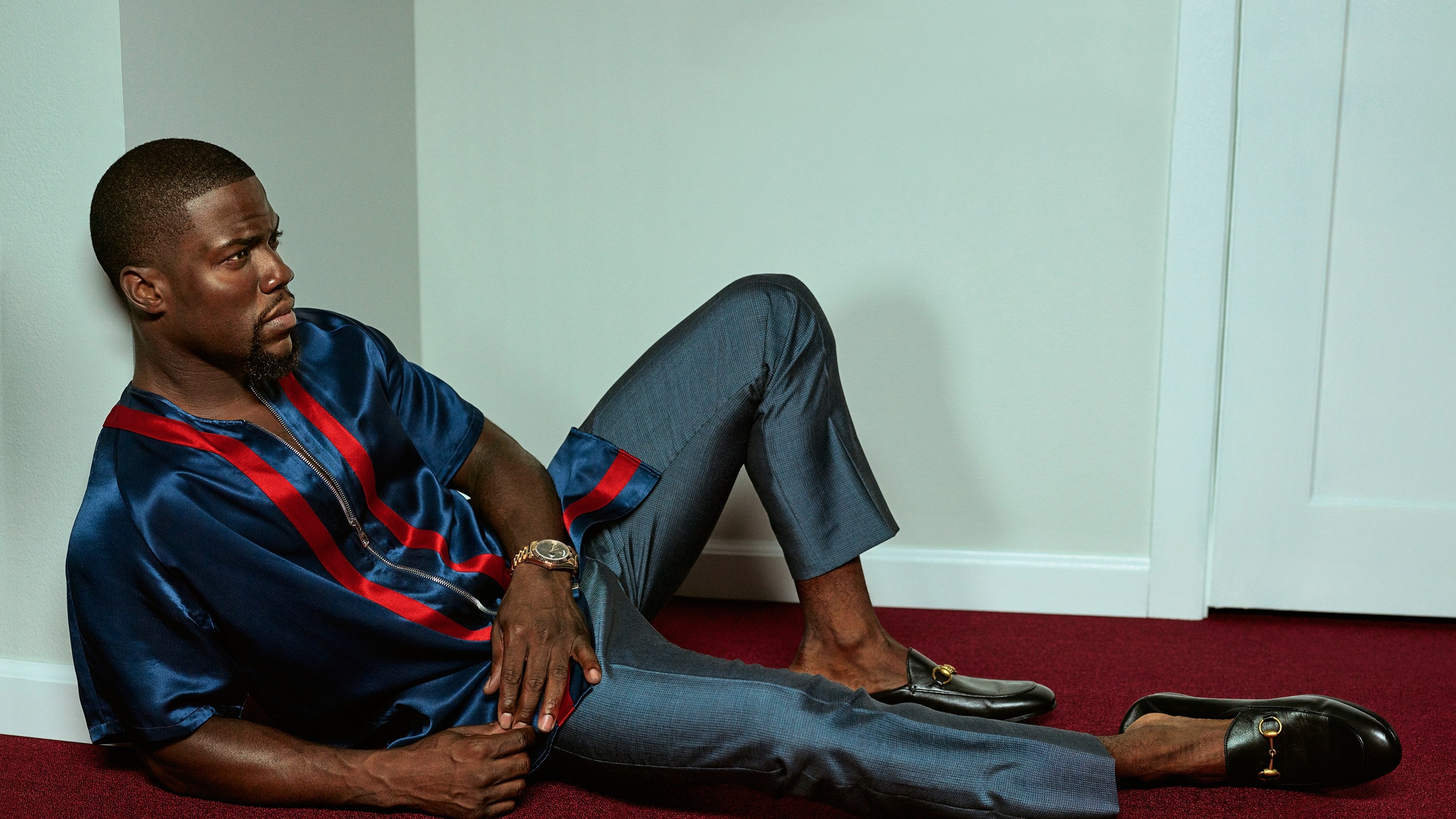