We’re super excited to announce that our radio show is now on #IHeartRadio!

Show hours may vary when we have exclusive guest interviews!

Follow the Show now by hitting the link below! 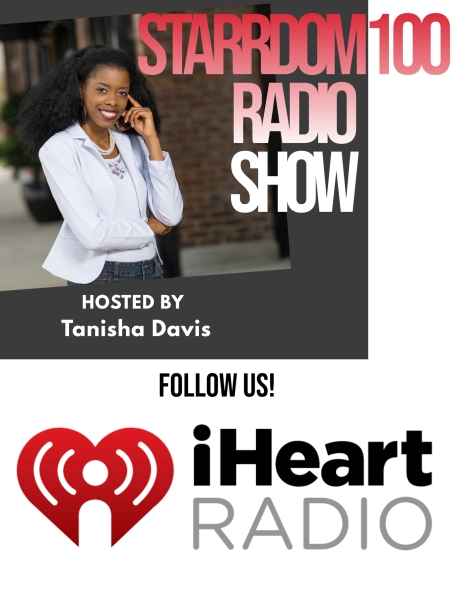 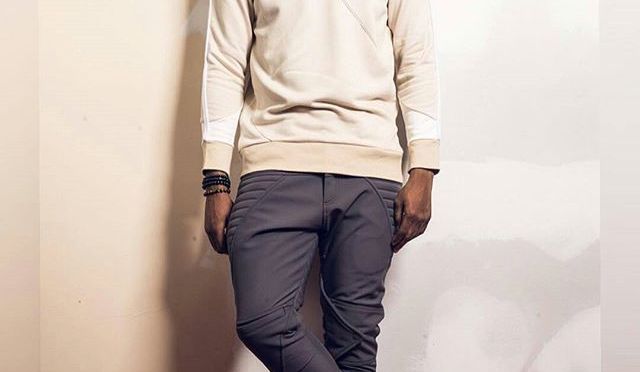 Join me tonight along with Celebrity Guest, Actor/Comedian Brandon T. Jackson as we discuss ways to grow your business and how to be successful at it. We will also have another guest, Carl Abner of the popular podcast known as #WhatsUpMan out of Atlanta, GA on the show!

You can keep up with Brandon T. Jackson as well, (@BrandonTJackson)

Be sure to Follow the show to always stay alerted with guest appearances! 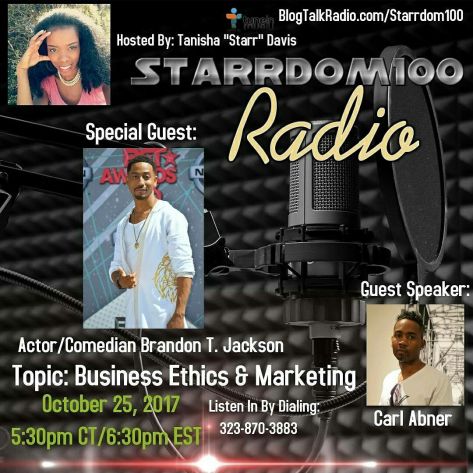 Check out the latest episode on the show by hitting the link above. 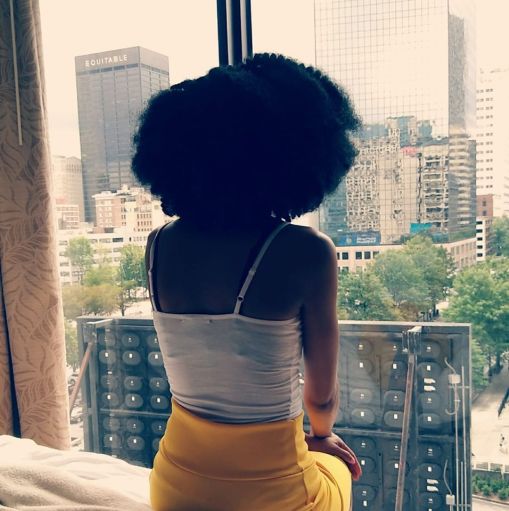 I absolutely love David Banner even the more for all the knowledge he has been dropping all over to our youth and to black people.

Banner has been one of the more spiritually inspiring rappers in the game. Though he’s been ghost for quite some time his upcoming album The God Box is getting pre-ordered in massive numbers right now. You can pre-order the God Box now which will be out on May 19! He dropped by The Breakfast Club earlier this week and shared some jewels and what’s sure to be controversial thoughts such as his feelings that Black people aren’t racist enough, Hip-Hop giving in to white supremacy, and why Donald Trump being President is a good thing.  He broke down what he meant by saying black people are not racist enough by stating that we should start being more for our race just as other races are more for themselves. During one of the greatest moments of his career, David Banner went through a depression and realized money doesn’t guarantee happiness. He also mentioned in the interview that when you discover that you are the light….you no longer run to the light. This statement was followed by him explaining an example between how A- List celebrities and B-List celebrities react to the flashing lights from the paparazzi. He stated A-List celebrities run away from the light because they know they are the light while B-List celebrities run to the lights because they still don’t know who they are. This interview was so very deep and I enjoyed and captured every bit of knowledge that he dropped!

Be sure to check out the interview above and comment below if you enjoyed what he had to say!

BROWN said, “I’m cooking up a brand new funny to bring to THE STEVE HARVEY MORNING SHOW while I kick it with the crew, and of course, a couple of your favorites from me. Watch out deh now.”

HARVEY added, “I’ve known J since my very first comedy gig outside of CLEVELAND, and it’s my joy to be reunited with the man who taught me real comedy.  Get ready folks, we’re ‘bout to turn the funny meter up 10 notches.  Having J join SHIRLEY, NEPHEW TOMMY, CARLA, JUNIOR and myself is going to create bend over, stop the car, spit on your computer, spray your drink, gut-busting laugher.  We’ve also got lots of new stuff planned, so hang on, this is the best ride in all of radio.”

This past Fall Brown left THE TOM JOYNER MORNING SHOW after more than 20-years.

Comic and radio host J. Anthony Brown, said in an exclusive interview last year that he left the Tom Joyner Morning Show over his desire to have his own weekend show. Upon which now Steve Harvey announced he willingly gave to him now on the new offer.

“It was not a salary dispute,” Brown said, addressing speculation along those lines. “It was based on me wanting to venture out and have my own weekend show. That’s it. We couldn’t come to terms. It was just time for me to leave… Sometimes people just disagree and part ways. That’s just what happened.”

Hit the Link Below To Listen To the Interview!