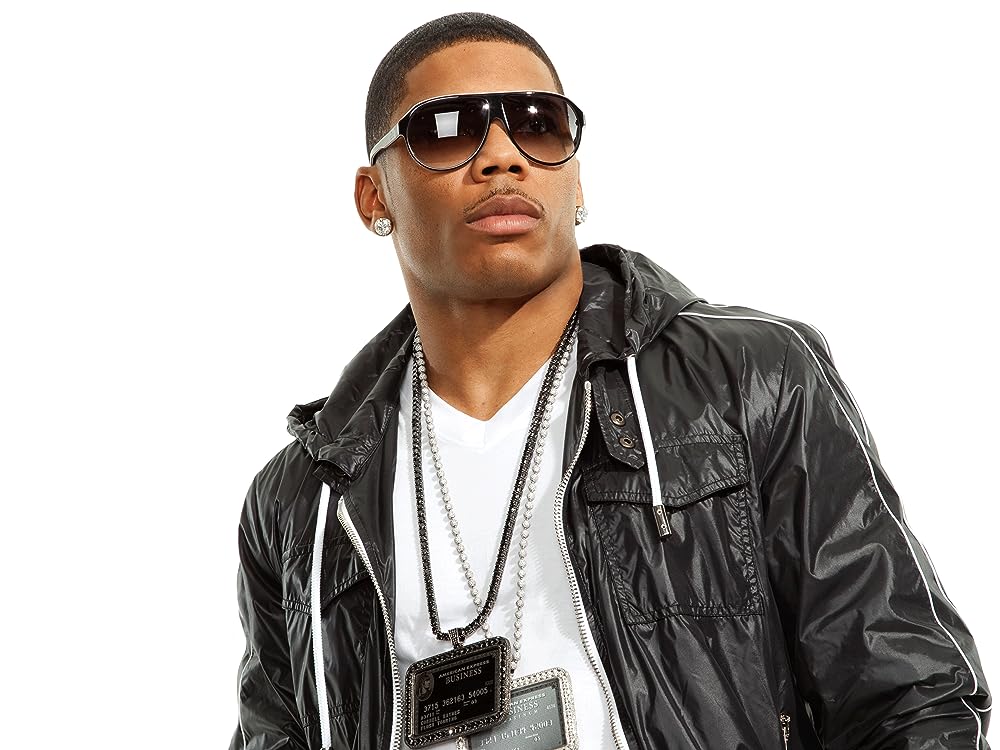 In a developing story, it’s being reported rapper Nelly has been arrested after being accused of rape.

Law enforcement sources tell us, a woman claims she was raped on the rapper’s tour bus in Washington, where he’s been performing.  Nelly is on a tour with Florida Georgia Line and they are set to perform Saturday night in Ridgefield, Washington.

We’re told the alleged rape occurred Saturday morning at around 3:45 AM.  We’re told she specifically said Nelly is the one who raped her.

Nelly was booked on second degree rape charges Saturday morning at around 7 AM.

Word is that the star, who has been in a long-term relationship with Shantel Jackson, is still in custody.

Stay tuned for more as it becomes available.