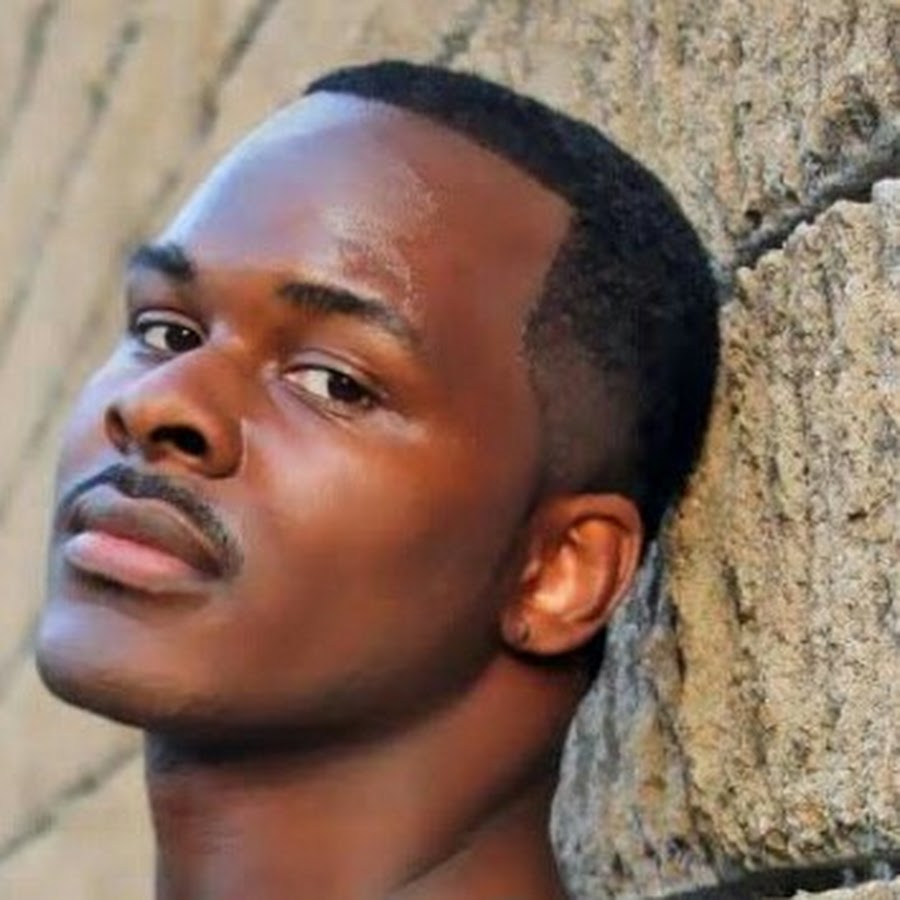 “You know Keyshia always has great stories to tell. I think that’s what people loved when she had her own show. They love it through her storytelling and her music so we just wanted to give her an opportunity to kind of have another platform to do that. “

When asked if it was difficult to secure the singer she admits,

“Was it hard? You know what, at first she said no for a very long time and then we spent a little bit of time together and I think she realized that, I think she has a story to tell and she wants to be able to tell it and this was a platform to do that. Yeah! So we are excited to have her.”

Mona, who is currently EP’ing Xscape’s new docu-series, confirms that the Love & Hip Hop franchise will continue to venture into other cities.
“Houston I love. We wanted to do Houston and we went into Houston to cast and we may go back to Houston but I think it’s pretty common knowledge that we’re doing Miami. Yes! So Miami is coming up but yeah I would love to do Houston. Houston is one of my favorite cities that and New Orleans. Yes!”

Watch the Full Interview at  TheJasmineBrand.com.

Now we all remember that Keyshia Cole explained why she turned down Love & Hip Hop: Hollywood, and more during her interview with Power 105.1’s The Breakfast Club back on (Feb. 21). According to Cole, Love & Hip Hop creator Mona Scott Young offered her “a little bit more” than $1 million to join the reality show.

“Mona reached out to me a few times and was just asking if I would be willing to do it,” Cole explained. “I think it’s a great platform for artists if you do it right, I wouldn’t want to be in all the crazy stuff.”

We wonder what changed her mind…Hmm.

Check out that interview from earlier this year below.

Keep Up With #Starrdom100 on Social Media!

Be sure to also Follow our Creator Tanisha D. Davis!