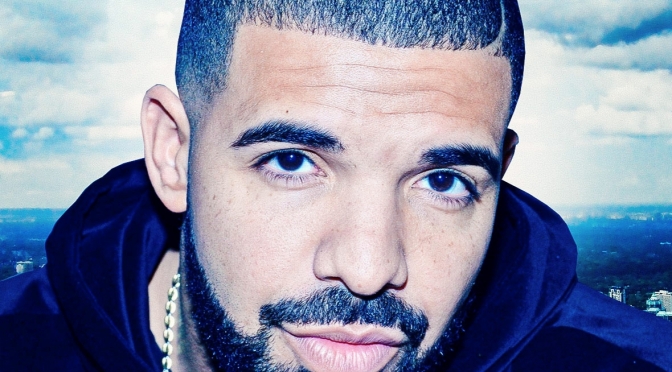 Drake hasn’t had the best luck with unwanted visitors.

A few months after a woman broke into his home and stole a few beverages, a man has been arrested for hiking into his backyard.

Law enforcement sources tell TMZ … a man trespassed onto the Hidden Hills property Thursday evening. A security guard patrolling the site noticed him and ordered him to leave. The intruder became aggressive.

The guard wasted no time calling cops and they quickly arrived and arrested the man. We’re told the intruder told cops he found Drake’s house after looking up the address on a blog. He told cops he was there to meet the rapper.

The man had no weapons and was booked for trespassing. Drake was not home at the time. The house is undergoing extensive renovations and Drake hasn’t been living there.

At least nothing crazy happened and nobody was hurt. 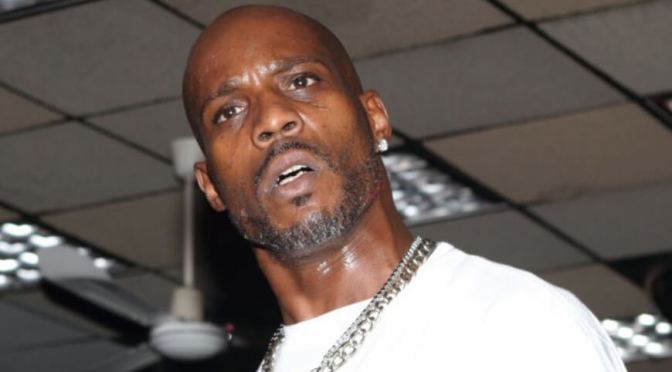 DMX messed with the IRS and now he faces decades in jail. He’s been hit with 14 counts of tax evasion.

The U.S. Attorney’s Office in NYC says DMX has concealed his income for several years and is now about $1.7 million in the red to the IRS. According to the indictment, X had cash pouring in during the early 2000s from a slew of hits. The feds even name checked “X Gon’ Give It to Ya” in the docs.

They say he was avoiding using any personal bank accounts, and using accounts of surrogates — including business managers — and lived mostly on cash.

According to the docs, when DMX appeared on “Celebrity Couples Therapy” he was supposed to be paid $125,000 — but when he got his initial check the proper taxes had been withheld … which didn’t sit well with him. The feds say he went back to producers and demanded a new check for the full amount … which he got.

If DMX is convicted on all 14 counts, he’s looking at 44 years in federal lockup.

Man….we hate to hear that type of news. Gheesh DMX. 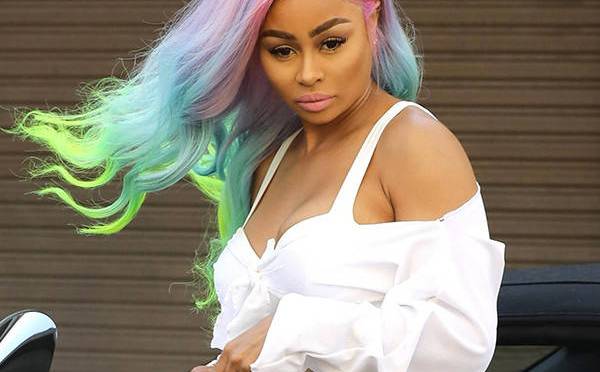 An Unbothered Blac Chyna Breaks Her Silence On Social Media

Blac Chyna seems to be the definition of unbothered. Less than 24 hours since she was trashed by her ex fiancee, Rob Kardashian, Chyna released images of a new look. The 29-year-old posed with new multi colored hair, wearing a form-fitting white ensemble. Check out a few of Chyna’s new looks.  Blac Chyna simply posted images supporting her new brand called, Lashed Cosmetics.

Blac Chyna doesn’t want money from Rob Kardashian … she wants distance. Sources close to the warring couple tell us Rob is cutting Chyna off financially. He’ll no longer make payments on her Tarzana rental. He also has the 2 cars he gave her and jewelry as well. We’re told Chyna actually returned the cars and jewelry to Rob. She’s fine paying the rent herself — she’s squirreled away money from various appearances as well as their reality show. She’s also confident she has earning power post-Rob. The big ticket item — supporting Dream. Our sources say Chyna has no intention of going to court for child support, at least for now. We know Rob wants to raise the baby himself, and it doesn’t seem Chyna is putting up much of a fight on that front. Fact is … her other kid, King Cairo, is being raised primarily by Tyga. It’s unlikely in the foreseeable future either one of them will go to court for money or custody. They both have significant issues, and we’re told they don’t want to risk an adverse ruling by a judge.

Whether bothered or not by all the social media drama that escalated from her ex, Chyna is definitely showing a lot of women how to keep focus on your business and ignore the drama no matter the size. Her latest photo shoot comes amidst the famous Kardashian reality star taking to social media accusing her of cheating on him with multiple men, while releasing nude photos of her. Chyna has yet to comment publicly about the controversy.

The world joined in with trying to get Rob Kardashian to calm down and let it ride but of course he was not having that. Celebrities like TI, Snoop and even 50 cent chimed in with posts. Check out their comments below.

Be cool about this shit man. keep it Playa, playa. chill take a little time for ya self, but damn these hoe's be looking 👀good right! LOL

TMZ also reported that, Rob Kardashian has crossed the line by posting pics of Blac Chyna’s vagina on social media and the public back and forth between them is causing long-term damage to Dream … this is what the Kardashians are telling friends. We’re told the Kardashians are adamant … ANY public feuding between Rob and Chyna is unacceptable. They are ashamed the war has become a public spectacle and hurting the family name. Even worse than damaging the brand, family members worry Rob and Chyna are hurting 7-month-old Dream. In particular they cringed when Rob posted, “She had a baby out of spite” to get back at Tyga. They say this is the kind of stuff a child will see later and it can cause long-term damage. More immediately … the Kardashians think it’s damaging for Dream to live in homes where the parents are at war. The family still maintains loyalty to Rob and wants to help him, but their main concern is Dream and the impact the war is having on her well-being.

What are your thoughts on all this drama that escalated?

Karrueche Gets Restraining Order, Says He Threatened to Kill Her!

In late January, a video of Chris Brown emerged in which he admits he might stalk you if he once dated you. Now, Karrueche Tran has a restraining order against C. Breezy and says he threatened to kill her.

Chris Brown has been ordered to stay clear of ex-GF Karrueche Tran, after she filed legal docs saying he vowed to kill her and he’s beaten her up before … TMZ has learned.

Karrueche claims in a sworn statement to the judge, earlier this month Chris “told a few people that he was going to kill me.” She then says Chris told the friends if he can’t have her then no one else can, threatening he was going to “take me out” and “threatened to shoot me.”

Karrueche also says several years ago Chris “punched me in my stomach twice,” and “pushed me down the stairs.” This would have been during the time Chris was on probation for the Rihanna beating.

The legal docs also claim Chris has threatened to harm her friends and even recently threw a drink at one of them.

She worries he’s now putting action behind his words, and that’s why she got the restraining order. A few weeks ago Chris posted this video, which tracks with Karrueche’s claim Chris was telling friends if he couldn’t have her no one could.

Though Brown hasn’t specifically responded, he did take to Instagram on Tuesday to address the “bulls–t.”

“Make sure ya’ll don’t be listening to all this bulls–t, man. What all them other people on the outside doing, let them do what they doing. I don’t know what the f–k they talking about.”

He also noted that he won’t be going through with the Soulja Boy fight, a feud that started when the “Crank That” rapper liked one of the model’s photos.

“I boughted out of this Soulja Boy fight,” he told his Instagram followers. “It was a legit thing on a positive scale. All the wrong people got in the way, the middleman people got in that way…because they wanted to get a piece of the pie. It’s immature, first and foremost.”

“Second of all, ain’t no n—a ain’t ever going to hold me up. So however anything goes, this is how we’re going to rock it: he gon’ to see me, he gon’ see me. I ain’t out here moving nothing crazy, but just don’t believe any of that bulls–t, man, I’m out.”

We have no idea what’s going on with Breezy but let’s keep him in prayers because his heart is obviously still deeply involved with Karrueche.