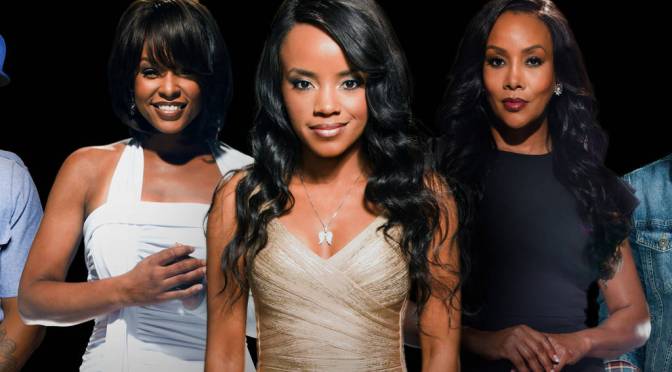 According to the theJasmineBRAND.com, Bobby Brown has failed at his legal attempt to stop TV One from airing the Bobbi Kristina movie. A judge ruled in the network’s favor. TV One states exclusively,

Last month, Bobby was suing, seeking over $1,000,000 in damages, alleging that the movie contains scenes that show him being violent towards his late wife, singer Whitney Houston.

This is definitely one of the down sides of being in the spotlight, you can’t even stop a person from doing a movie about your own child. I’m sure Bobby is still dealing with the lost of his daughter and his ex-wife, now he has to see it aired on television as a reminder. That sucks.

Check out a preview of the movie below.

Iggy Azalea has found an enemy in American Express.

Bad news for the ‘Fancy’ rapper’s finances below…

For the last two years we have seen the rapper struggle to replicate the success of 2014’s ‘Fancy’ thanks to backstage beefs with her label bosses.

It seems that this trouble has spilled over into her bank account. For reasons she’s not yet ready to reveal.  Iggy decided to fund her lifestyle by borrowing money from American Express but now finds herself struggling to pay the company back.

This has rubbed them the wrong way and, with hopes of clawing back their cash, has forced them to file a lawsuit against her.

If successful, the company will secure the money owed as well as the legal fees they’ve been forced to front for suing her in the first place.

Not a good vibe eh.