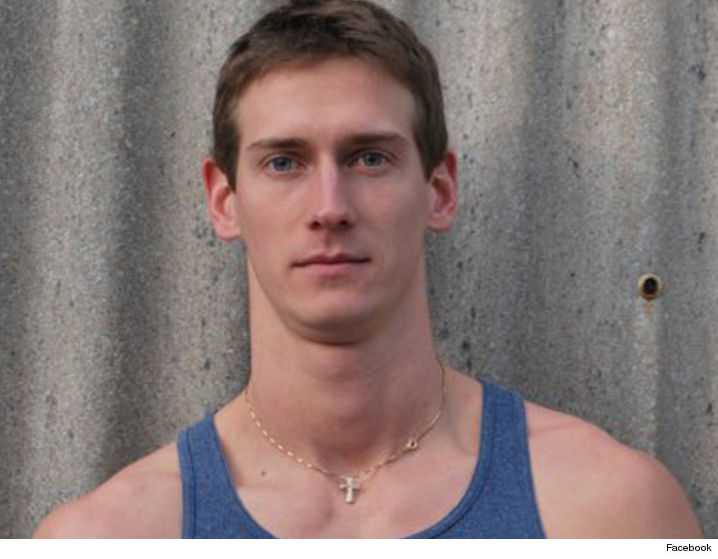 TMZ reports that John Bernecker died when a planned fall on the set of “The Walking Dead” went horribly wrong, but there are conflicting accounts as to who, if anyone, is to blame … TMZ has learned.

Here’s what we know … John and another actor, Austin Amelio, were shooting a scene on a balcony, and the script called for John to plummet 22 feet to the ground. According to police, there was a safety cushion in place below the balcony. Assistant director Matthew Goodwin told cops he missed the cushion “just by inches.”

According to Goodwin … John didn’t appear to get good separation from the balcony when he started falling, and even “attempted to abort the fall by grabbing onto the railing with both hands.” He told cops John’s momentum slammed him into the bottom of the balcony and then he released his hands and fell … landing on his head and neck … right next to the cushion.

Production staff placed cardboard next to the safety cushion to cover the blood left after John’s fall. 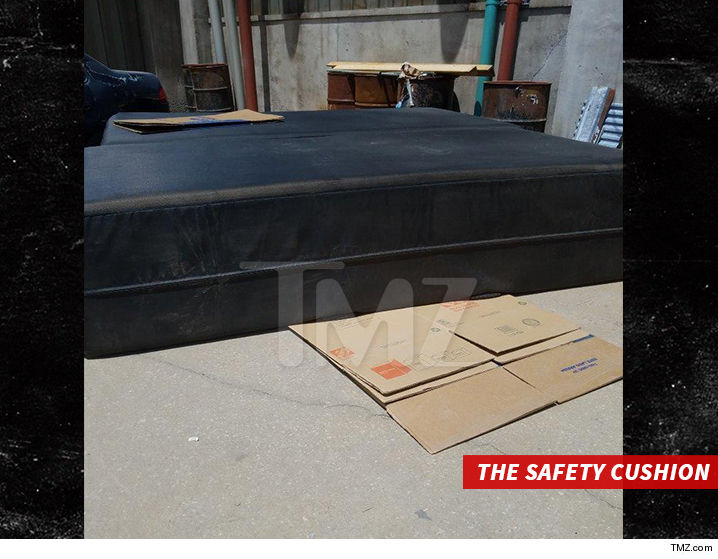 John’s girlfriend, Jennifer Cocker — who is a stuntwoman herself, but was not on set — tells TMZ she’s extremely upset with the production, saying, “Sets need to be safer. There has to be a prerequisite not to put a super professional stuntman with an inexperienced actor who doesn’t know what he’s doing.”

Other stunt people we spoke to tell us there was a very experienced and respected stunt coordinator for the scene and it was completely safe. According to the cops … John even gave a thumbs-up to signal he was ready to begin filming. 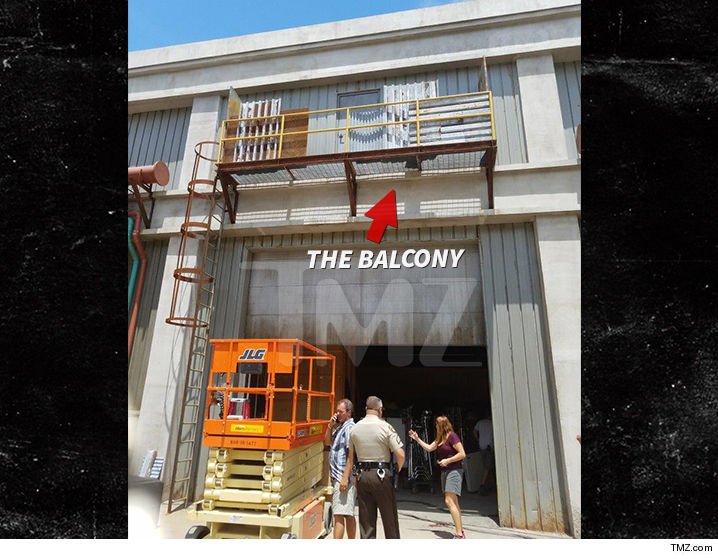 Amelio told cops he and Bernecker chatted before the scene and John said he’d never done a stunt fall from that height. He also said John “seemed a little nervous.”

Sad news…AMC has not spoken on the incident yet.