Watch the full episode below.

Earlier this week, Leah Remini told The Daily Beast that Jada was a member of the church.

“I have studied Dianetics, and appreciate the merits of Study Tech,” Jada tweeted early Tuesday, referencing the set of written ideals originated by L. Ron Hubbard, who first published what would later become the foundation for Scientology practices in 1950. “But I am not a Scientologist.”

Jada attributes her Dianetics studies to a broader appreciation of world religions.

I practice human kindness, and I believe that we each have the right to determine what we are and what we are not.

I have chanted and meditated in some of the most magnificent temples on earth… but I am not a Buddhist.

I have read the Bhagavad Gita… but I am not a Hindu.

Remini, who recently won an Emmy for her Scientology-exposing A&E docu-series “Scientology and the Aftermath,” told The Daily Beast on Saturday that she had frequently seen Pinkett Smith at Scientology-related events and locations.

In 2008, the Smiths opened a private school that raised concerns because some of its teachers were members of the Church of Scientology. Both Smiths have repeatedly insisted that they aren’t Scientologists themselves.

‘Girls Trip’ is making a huge splash at the box office this weekend.

As of now, it’s headed for a $30.4 million No. 2 opening weekend — the largest of any live-action comedy so far this year. That number not only doubled expectations for the film, but it’s also more than the film’s budget, which was a little under $20 million.

“Funny is funny. And it’s a really funny movie,” said Universal’s President of Domestic Distribution Nick Carpou, who pointed out that the $30 million number is an increasingly rare achievement for pure comedies.

“Girls Trip” follows a foursome — Regina Hall, Queen Latifah, Tiffany Haddish, and Jada Pinkett Smith — who go out for a long overdue women’s weekend to New Orleans for the Essence Music Festival. Director Malcolm D. Lee is also known for his first feature, “The Best Man,” and its follow-up, “The Best Man Holiday.”

“Our four leads are excellent,” Carpou said. “If they make you laugh you’re likely to tell your friends. That’s what’s happening here,” he added, also pointing to the film’s marketing campaign and Lee’s ability to make films that “resonate.”

Congrats to the cast and crew!

TheJasmineBRAND.com exclusively reports, LT Hutton, the producer behind the Tupac movie “All Eyez On Me”, is responding to Jada Pinkett-Smith’s most recent comments. As you know, Jada has spoken publicly about how she dislikes the way her relationship with the late rapper was portrayed in the film. In a recent interview, Jada stated,

“I felt like it was exploitative of me and Pac – how they used our relationship to sell a movie. And I just felt like it was tomb raiding, in regards to Pac. I feel like we as black people, we have got to protect those individuals that we say are important to us, to our history and to our culture. We can not expect other people to do that if we’re not willing to do that ourselves. Pac is precious to us.”

Hutton has responded to her comments, telling us exclusively,

First off, she had 4 scenes. [There’s] no way that they could sell a movie off that.

He also shared a photo dated for July 2016, with Jada on set chatting with Demetrius Shipp Jr., the actor who played Tupac.

Hutton also noted that Jada discussed her relationship in a 2015 interview.

From her own words!!! I repeat, where did I misrepresent her? The only conversation that did not happen was I wanted Tupac [to] tell the world about what she meant to him, so I let him through a poem he wrote, [to] also show his poetic artistry side.

Well okay then. Maybe Jada was hoping to have more expressed in the movie. It appears that after her latest interview that the love for Tupac is still very present. May not have been a Will and Jada had Tupac still been around.

Jada Pinkett Smith is explaining exactly what caused her to tweet her displeasure with the ‘All Eyez On Me’ biopic on the film’s opening day.

During an appearance Wednesday on The Ryan Cameron Morning Show With Wanda Smith on Atlanta radio’s V-103, while promoting her latest film, Girls Trip, Jada had a strong response to Cameron’s questions about the movie.

“What you’re seeing in regards to my relationship with 2Pac is not true. My relationship with Pac would have shown people a true—what he truly was. ‘Cause it’s one thing to see Pac’s persona, publicly, and who he was personally,” she said.

“I thought it was just handled in a very disrespectful way, and I felt like it was exploitive of me and Pac, how they used our relationship to sell a movie, and I just felt like it was tomb-raiding in regards to Pac,” she continued.

Jada also felt like those behind the film their relationship to sell the movie to the public.

“And if you’re really saying that you’re honoring a man’s legacy, then honor his legacy. And if you don’t have the story, fall back until you do,” she chastised. “I feel like we, as black people, we have got to protect those individuals that we say are important to us, to our history and to our culture. We cannot expect other people to do that if we’re not willing to do that ourselves. Pac is precious to us.”

Watch Jada’s full response below (starting around the 16:45-mark). 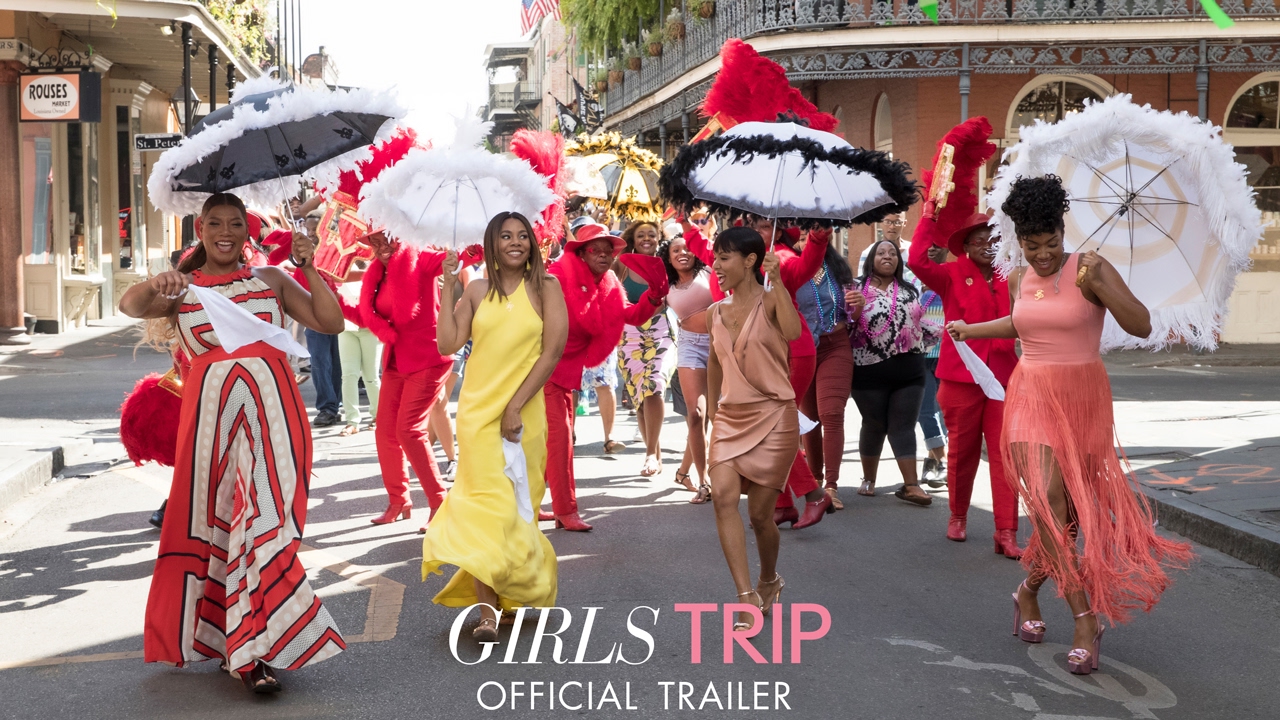 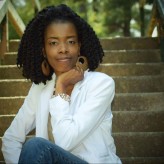