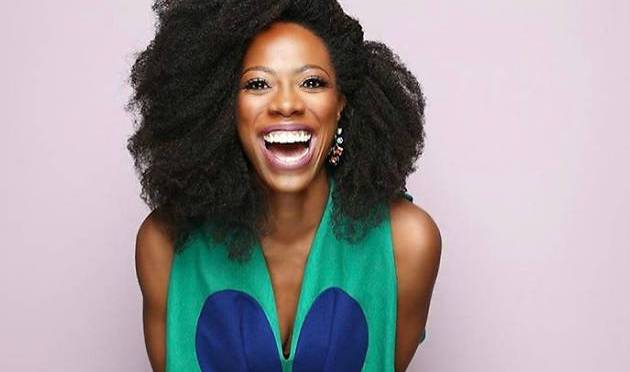 The actress and comedian signed with Flatiron Books, which will publish her faith-based advice book, ‘Bamboozled by Jesus.’

The publisher will release Orji’s new book, Bamboozled by Jesus: How God Tricked Me Into the Life of My Dreams (and 20 Lessons I Learned Along the Way).

In the book, which does not yet have a release date, the actress and comedian, who has been outspoken about her faith, interprets biblical stories and metaphors to fit into current times.

Bamboozled by Jesus is described as a frank and fresh advice book, filled with one woman’s authentic journey to understand her life and the nuggets of wisdom she’s uncovered along the way. Orji covers 20 life lessons gleaned from her own experience, her family and the Bible — from how to save for a rainy day to building the ark before the flood, from thinking outside the box to realizing you’re not special (while instead making yourself available).

Along with appearing in the first three seasons of Insecure, Orji starred in Night School with Tiffany Haddish and Kevin Hart and is developing her own semiautobiographical series, First Gen, about a Nigerian-American family.

The North American rights to Bamboozled by Jesus were acquired by Bob Miller, president of Flatiron Books, with Sarah Murphy to edit. Orji is repped by UTA. 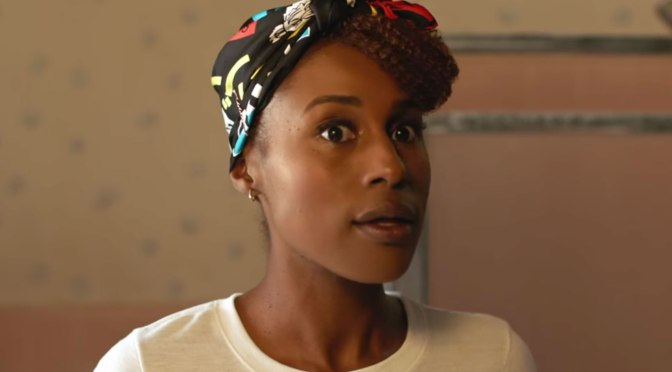 Are you ready for the third season of HBO’s ‘Insecure‘?

The show doesn’t premiere until August 12, but a new teaser showing Issa spitting a few new rhymes has hit the internet.

Check it out below:

Introducing the official tease for #InsecureHBO Season 3.
Mark your calendars for August 12 on @HBO. pic.twitter.com/lo70CKECcS