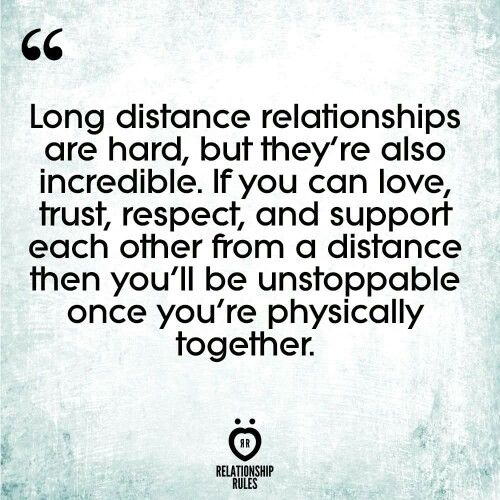 Many people believe that long distance relationships are never going to work out. Your family may discourage it, and some of your best friends may advise you not to take it too seriously, in case you get your heart broken. Nobody said it would be easy, things could get complicated, and you could get sad and lonely at times. However, the extra distance also makes the simplest things, the sweetest.

So below I have shared 3 helpful tips towards making your long distance relationship work! 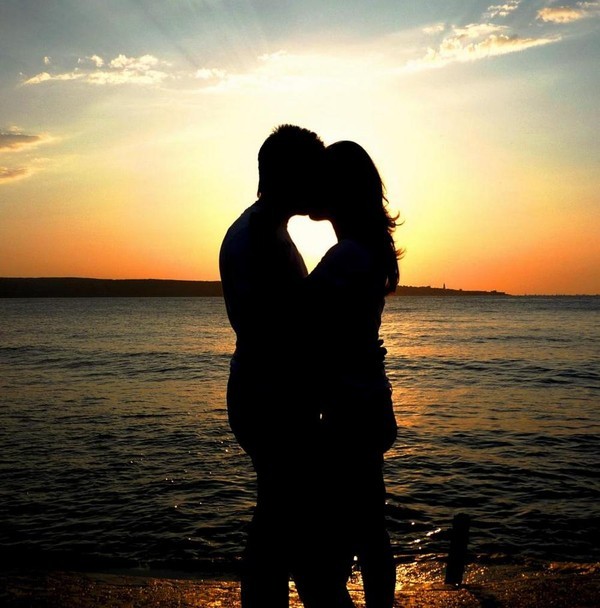 Be sure to follow the site for more helpful information and keep up with Starrdom100 Blog on Instagram! (@Starrdom100Blog)

Love and Hip-Hop has a newbie known as BK Brasco and a lot of things have been coming his way.   In a recent interview on The Domenick Nati Show BK Brasco  is asked a few questions which helps us to finally gain some insight as to what’s been going on.

Brittany recently got arrested and BK was asked, “Do you know why she was arrested” he replies, “She told me she was sitting in the car and they asked her if she was drinking she then replied yes and then they took her to jail for DUI” he then added, “These cops don’t play.” BK was explaining how Brittany’s friend lost control of the car and went into a ditch. Brittany was not the driver but, her friend was. Brittany’s friend walked away, and Brittany sat in the driver seat waiting for the tow truck to come and that’s when cops arrived.

Since Bk is a new member of Love and Hip Hop, a lot of other members probably do not like him. In the interview he was asked, “Is there someone you may have problem with in the future,” BK replied “You got to keep watching because its going to get spicy,” he explained how when they yell, “Cut”…“He isn’t looking over his shoulder and doesn’t find anyone a threat.

Fans and of course members of Love and Hip Hop always have a person they don’t like. BK explains how he doesn’t like Karlie Redd. “She is always in people’s business and doing the messy stuff” he says and includes that she is just being a woman.  He also mentioned another woman he doesn’t like “Keely” because she is going after his girlfriend. He states that he can definitely continue the show without these two messy females he explained.

Listen to the interview below!

The U.S, U.K and France have fired missiles to Syria In Douma in response to the chemical attack caused by Assad Regime. The U.S launched more than 105 Missiles and hit all three targets successfully.

Defense Secretary James Mattis said, “a little more than a double” Weapons were used compared to last year 2017 in which only 59 Tomahawk Missiles were involved.

“We were very precise and proportionate, but at the same time it was a heavy strike,” Mattis said.

“A perfectly executed strike last night. Thank you to France and the United Kingdom for their wisdom and the power of their fine Military. Could not have had a better result. Mission Accomplished!”

A perfectly executed strike last night. Thank you to France and the United Kingdom for their wisdom and the power of their fine Military. Could not have had a better result. Mission Accomplished!

According to a Defense Department, the attack involved munitions fired from naval vessels and aircraft’s which included 100 tomahawk cruise missiles.

Satellite Images of the before and after were shared by  ISI Image Sat International with Fox News. The photo taken Saturday shows the main buildings destroyed.

The U.S has been distressed hoping that Russian soldiers were safe. Days before the Missiles were fired, The US military claimed they would notify Russian counterparts of possible target before a strike. In last year’s airstrikes, Russia was given an advanced warning. This year the U.S did not communicate with Russia about the strikes on Syria. Russia has bases and soldiers in Syria. The miscommunication and injury of any soldiers may lead to a conflict between Russia and the US.