It was really rewarding and good to see the future and what can come from your hard work.”  (Brittani Williams)

Author and graphic designer extraordinaire Brittani Williams has sold several hundred thousand books and is even currently writing books with two of Love & Hip Hop Hollywood reality stars. The talented young writer is doing what many writers dream to do in a lifetime. While managing the recent release of her latest book, “Carl Weber’s Kingpins: Philadelphia”, with the well-known New York Times Best Selling author Carl Weber, she managed to team up with former B2k group member and Love & Hip Hop Hollywood reality star, “Fizz”.

Brittani Williams and Fizz collaborated on his new book soon to be released titled, ‘‘No Excuses: Being the Father My Son Deserves”.

The multi-talented author shared some insight behind the book collaboration with Fizz as well as how she became to be the published author and writer she is today.

Nothing but great expectations are in store for Williams as she shared with us and fans what she is currently working on.

“I’m actually working on a lot of stuff, so there will definitely be more books. I’m even working on a cookbook and I’ve partnered with my publisher, The TMG Firm, to launch my own publishing company called “Trendsetters Publications”. My author LaDonna Robinson and I wrote a book together called “Guilty of Stealing His Heart”. I’m currently looking for more authors to sign and give them an opportunity to release their books. I’m also working on a collaboration with Hazel-E from Love & Hip Hop Hollywood called “Girl Code: Ethics as a Lifestyle”, so be on the look out for those in the top of 2017.

So of course it’s got to be a bit of a challenge when you land the opportunity to collaborate with a well-known artist such as Fizz and Williams enlightened us on the amazing experience.

“I would say it was just a little bit challenging because it was the first time I had ever collaborated with a celebrity. With anything new you have to figure out what works best and once you figure out the formula to get the quality content, then you can go with that. It was really rewarding and good to see the future and what can come from your hard work.” “I would love to collaborate with him again. He has definitely been easy to work with. He is nice and laid back…which is the same way he is on TV.”

For any writer, it’s a huge achievement to network with other authors and celebrities all while pursuing your dreams. Williams stepped back for a minute to share with us what it was like pursuing her dream as a writer and some words she would have given a younger version of herself years ago before the success.

“I would have said to myself to stand firm on what you want to do because as a teen I was always creative, but I wasn’t able to be creative because that was not what my mom wanted. So, when I got out of school it was, “no you can’t do that”…”that’s not a job”…you need to go to school for this. I basically did what she wanted me to do until I became an adult and I could say “I’m not doing that anymore.”

“So, I wish I would have stayed more firm on what I really wanted to do. Even though my writing career started early, I was still published in my early twenties and now I’m 35. I was published, but I started writing when I was like twelve, so I wish I would have been able to deal with that a little bit sooner.”

It’s always tough for those you love to accept dreams outside of their own, but Williams has stuck through the worst of times and she is amazingly doing beyond what many may have ever saw for her.

In a world full of critics, Williams added that you really have to maintain a tough skin not just in life, but even when it comes to writing books. The hardest part about writing for the public eye is often the negative feedback.

“For most people it would likely be being critiqued. That can be tough sometimes like you can get emotional at times and your feelings can be a bit hurt. However, if you choose to be a writer or any kind of entertainer, you have to have tough skin because people will always have something to say. There will always be people that are negative and I love to take those things and use them to make me better.”

Williams has truly become a master of her gift for writing and is not afraid to step in any direction when it comes to doing what she shares a passion for, writing. When it comes to certain genres of the art, she is not picky about bringing those letters to life on paper.

“I don’t really prefer one genre over the other….I mainly write a lot of urban fiction, but that’s because that’s what my publisher wants or what the readers want from me. I’ve written other things, but I love to write period, so it really doesn’t matter.”

When you are into your passion, then everything related to it is nothing but a love experience. We asked if she had the opportunity to turn any of her books into a movie, which one of her top sellers she would pick from. Williams happily responded, “Definitely my book ‘Black Diamond’. I actually turned that into a play back in 2010. I produced a stage play of it, so at that time I also wrote a script for it. That’s always been something I wanted to see on the big screen…that would be amazing if that could happen!”

The saying goes that one should never upset a writer or a singer because you might end up in a song or a book. Williams says, “They never upset me, but I’ve definitely used the likeness of some friends and family…even myself in some of the things I write, but not because anybody made me upset…but if you know me, then you may end up in one.”

When we touched briefly on who was a major inspiration to Williams in her writing career, she calmly stated, “I would definitely say Quan because he has been around for a very long time and his work is consistent. Even when you are talking about his work, he never slacks with his readers…he takes his time. It’s a lot of good qualities about him that have made him successful, so he has always been someone I looked up to.”

Outside of her writing, she manages to keep up a successful career as a Graphic Designer and informed us that it is another talent that she will continue to work on.

“I will definitely continue with my graphics. I’m a graphic designer for a lot of independent authors and many of them are bestselling authors. If you log onto Amazon right now, you’ll see a lot of the book covers I’ve designed on the bestsellers’ list. My ultimate goal is to staff my graphics company, so it’s not solely on me.”

When you think of words like successful, accomplished, talented, and creative; Author Brittani Williams should definitely come to mind. We are excited for the talented author and her book collaboration with Fizz. She is living out her dreams regardless of any negativity and we all should aspire to follow suit!

Keep Up With Author Brittani Williams On Social Media! 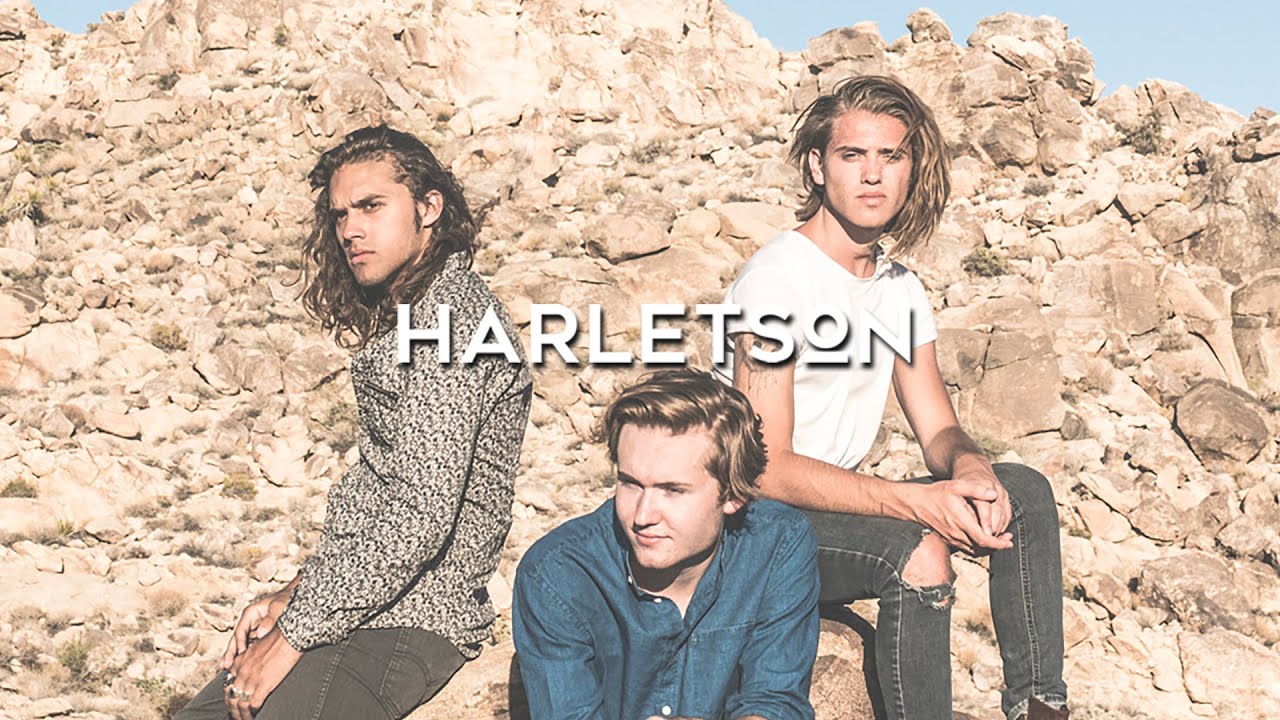