Nothing shows success like topping the list with Forbes! Um…currently in need of some tips from Diddy at the moment since he is topping the list for being the highest paid musician! This man knows how to invest and make money!

Forbes has revealed its annual list of the highest-paid musicians, with artists including Coldplay, Beyonce, Diddy and Justin Bieber all among the top earners. Diddy [Sean Combs] was named the highest earner, raking in $130 million, with much thanks to his deal with Ciroc vodka, the sales of one-third of Sean John for $70 million, and a Bad Boy Family Reunion tour.

“I’m the average person,” Diddy told Forbes, rather hilariously, earlier this year. While he might not have started out that way  of course, “I started looking at business at the age of 12, from delivering newspapers to working in gas station bathrooms, or even doing things like being a background dancer or a stylist,” he continued, and now he’s anything but average today, as his status at the top of Forbes’ annual world’s highest-paid musician list shows. In the top 5, Diddy who brought in $130 million is followed by Beyonce, Drake, The Weeknd and Coldplay.

The list is based on pretax income from June 1, 2016 through June 1, 2017, and does not subtract fees charged by agents, managers and lawyers. Data was gathered from Nielsen Music, Pollstar, the RIAA and industry insiders.

Diddy is truly living his dreams, and continues to be a successful example for those who also desire to pursue theirs. You can catch him along with DJ Khaled and others on the new show TheFour which airs on Fox network, January 4, 2018! 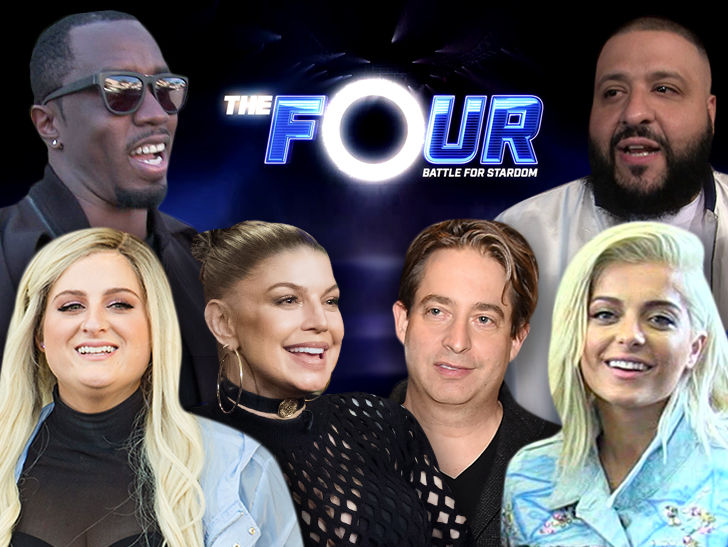