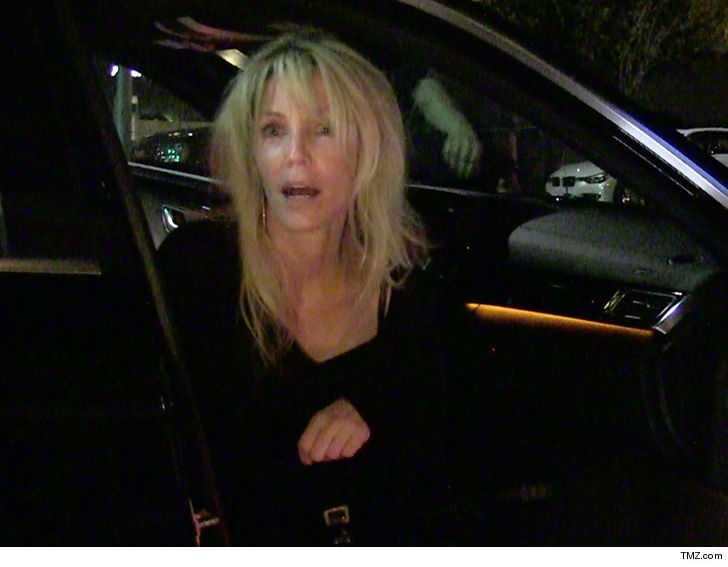 Heather Locklear was hospitalized Thursday after she drove her Porsche into a ditch.

According to TMZ,  law enforcement sources state Locklear was involved in a single car wreck just before 6 PM in Thousand Oaks. They stated also that Heather crashed into a ditch but was alert after the accident.

The 55-year-old was transported to a local hospital with minor injuries.

Cops say neither drugs nor alcohol appear to be involved in the wreck and Heather was not cited.