Growing up as the only child has made Charmaine Johnise a little bit spoiled, the VH1 reality star admits in an exclusive interview on Starrdom100 Radio. But she is no stranger to hard work and creates her own opportunities.

What many didn’t know is that she is more than just a reality TV figure, as Johnise is a graduate of Howard University, host of an iHeart radio show, and has recently launched her own Apron Line. Due to the negative portrayal black women oftentimes get in the reality show business, the 28-year-old has garnered much praise for being a positive voice for women of color.

Johnise, who is set for the new season of Black Ink Crew: Chicago, gives a little insight into what will take place on the next show, and talks more about her entrepreneurial endeavors in an exclusive interview on Starrdom100 Radio.

What can we expect on Season 5 of Black Ink Crew: Chicago?

“If you thought Season 4 was crazy. Just wait until Season 5, like you really haven’t seen anything yet. It gets even crazier. But the good thing is that we all join forces back together again, like at some point. So, you know, we are trying to make things work out, you know as a unit with the people that started this. Just remembering like who 9 Mag is and why it started and what it was built on… and you know the teamwork and the efforts; we’re going back to that. But honey the drama…we wouldn’t be number one without drama. Let’s just say that so, you know reality TV is the new soap opera. So just be tuning in every Wednesday. We air in January 2019, I don’t know the exact date yet, but be ready for that!”

Going into this new season, what can you say you’ve learned about yourself from last season?

“Something I’ve learned probably is that I’m a little spoiled (laughing) but you know, I’m the only child, and you know how that goes. Something that’s different is I’m just stepping up like in every way. Like people are going to take me serious this season. I’m not going to say hey guys take me serious and they’re laughing behind my back like, you know, you need to get with the program or we don’t have to do this. Other than that, you know, I’ve been taking some boxing classes! (Laughing)  I’m always bringing the best of the best of myself to the TV. So, you know just definitely look out for that for sure.”

You have a new Apron Line out, Tell me about that.

“Yes, I created them myself as far as like the ideas and everything behind it. And yes, it’s really cute stuff like something for everybody. I got aprons for men and women. Some of the aprons say “Wakanda Food You Like”, “Real Men Get Down In The Kitchen”, “Chop It Like It’s Hot” and more. So everybody can get those at http://www.allthingsCharmaine.com. I also have an App coming out that’s going to showcase a lot of my life and cooking videos. That’s going to be released in a few months. I’m focusing on a lot of holiday foods because I’m going to put out a holiday like cookbook as well soon.”

“So basically it’s crazy because I think women in general are kind of portrayed in a crazy light on Reality TV period! I just think women in general are expected to…you know, do the most on TV, whereas men can kind of fall in the background. Women are expected to bring all the messy and all the gossip. I do think that you know, with black woman unfortunately, they look to us for the ratchet and that ghetto turn up. How they’re portrayed is crazy, but we’re also giving that to them too. So we can’t even blame TV because if that’s the case, black women would have been stepped up to the plate. So I just think you know at the end of the day get your coin sis because I have my own reality TV situation. I haven’t handled everything perfect. And you know, sometimes I was in situations as well, but on the other end, you know, when you think about it… think about the footprint maternally for our kids and everything is not necessarily something that you know, you can be proud of all of your actions on TV. But hey, if you’re living in your true life and if that is true, you live life with no regrets and if that is truly yourself then that’s a whole different story.”

Listen to the full interview now by clicking Here! 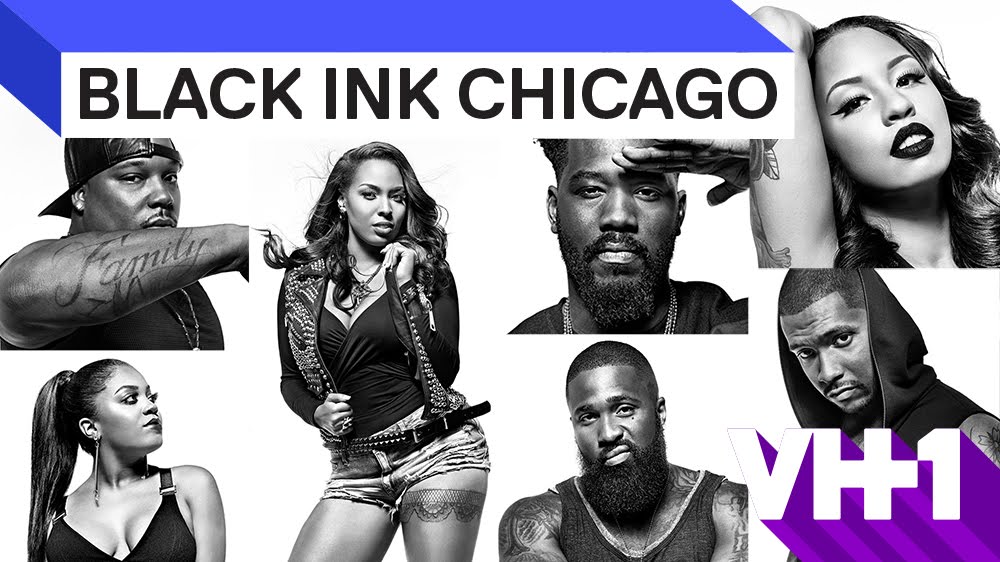