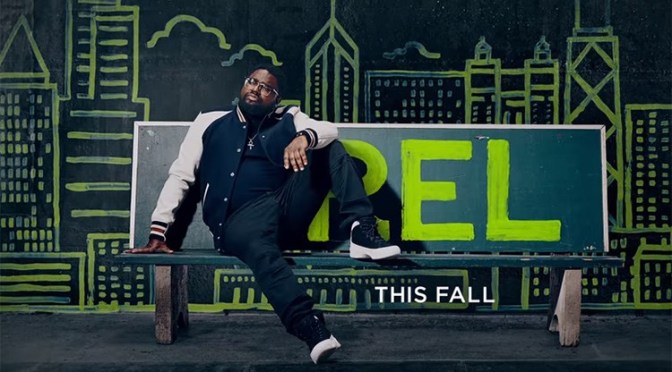 The latest new addition to Fox’s schedule coming up this Fall is “REL”, a comedy series starring Lil Rel Howery, from Jerrod Carmichael, Mike Scully and 20th Century Fox TV. Rel, also co-stars Sinbad as his dad. Written and executive produced by Josh Rabinowitz, Kevin Barnett, Howery and directed by Gerry Cohen, Rel was inspired by Howery’s life. It centers on Lil Rel, a prideful, self-made success who lives by the code to “always believe in yourself and great things will come.” That mindset is soon put to the test when he learns his wife is having an affair with his own barber. He tries to rebuild his life post-divorce as a long-distance single father on the West Side of Chicago on a quest for love, respect, and of course, a new barber. 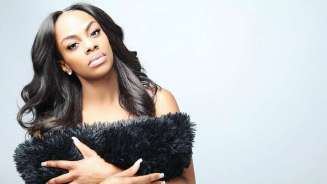 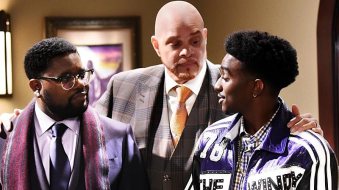 On Saturday, July 7th in New Orleans, during the 2018 Essence Festival weekend, I had the pleasure of attending a private advanced screening of the Fox television series along with watching a discussion of the show which was moderated by The Daily Show’s Roy Wood Jr.

After watching the first peek at an episode of the show, I must say that it was hard to hold back the laughs! This show was not just touching on serious matters that men or women may experience after going through a divorce, but it displayed a positive way of how you could make the most out of any situation with a few laughs.

The creativity behind the show was truly amazing and definitely one of those shows that you want to make sure you don’t leave the couch for the sake of missing something else hilariously happening. Seriously, you have to have all your snacks on deck and bathroom breaks out the way before sitting down to watch this show!

The room was packed all the way up to the balcony for the private screening of the new comedy sitcom. The room would only remain silent for a brief few seconds before you were surrounded by outbursts of laughter while watching the show.

I’m also super excited to see the legendary comedian Sinbad part of the cast and also to have seen comedians who have made their rise from social media platforms like “Jess Hilarious” and DC Young Fly on the show. There was never a dull moment while watching the show and I’m so excited to see a show with so much humor and creativity like this coming to television! I left the event ready to see more from the producers and cast behind this sitcom!

In my opinion, this show definitely proves to be one of the funniest shows that viewers will tune into when it airs this Fall! Be sure to also catch a special preview of the show on September 9th after the NFL on the Fox network.

Check out some of the discussion from the screening below.

If you haven’t already seen the trailer, then take a look at it below!