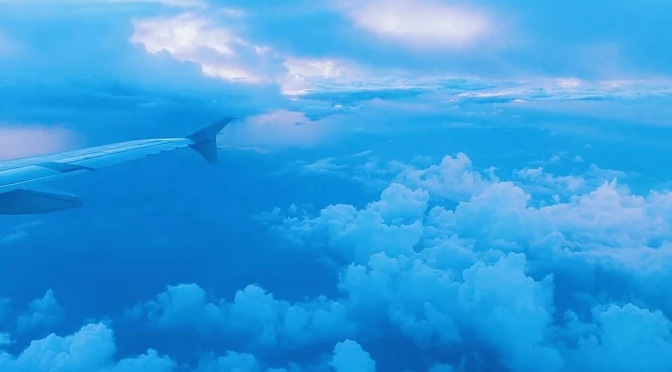 Billboard songwriter / producer James Worthy continues to deliver us that type of music that takes us back to the sounds of an old school era, of what I like to call “real music” in his latest single. In the midst of recently working behind the production of other artist such as J. Young, Jaden Smith and more, he has taken some time out to focus on his solo career.

His new single, “Blu Sunsets” dropped recently on April 19 and has since then been creating a lot of buzz! The R&B masterpiece creates that nostalgic vibe, while making you want to pack up the bags and hit the road with the roof down for a solo escape.  Produced by Frisktrackz, the song absolutely delivers nothing but the sounds of love and I’m looking forward to more from this musical genius.

Check out the new single below and be sure to look forward to more in the works from James Worthy this year!

“Blu Sunsets” is Out Now!