During the late 1980’s and early 1990’s the voices of Hip-Hop were starting to be heard across cultural and socio-economic lines bringing light to the street life. One of the crews that played a major voice in this era was the hip hop duo known as, Kid N’ Play.

Christopher Martin most popularly known as “Play” from the late 80s/early 90s Hip Hop duo, Kid N’ Play, is one of the iconic pioneers of the Hip Hop culture when it comes to music and dance! Christopher “Play” Martin along with co-member of the group, Christopher Reid formerly known as Kid, helped to pave the way and open doors to the social revolution of dance within the hip hop culture!

Outside of memorable lyrics and the group’s famous dances known as the Kick Step and the Funky Charleston, the group aided in bringing attention to the art and creativity of dance.

Classic films like ‘House Party’, ‘Class Act’ and even a popular animated 90s cartoon series based on the real life of the hip-hop duo, was just one of the many amazing creations behind the multi-talented group. 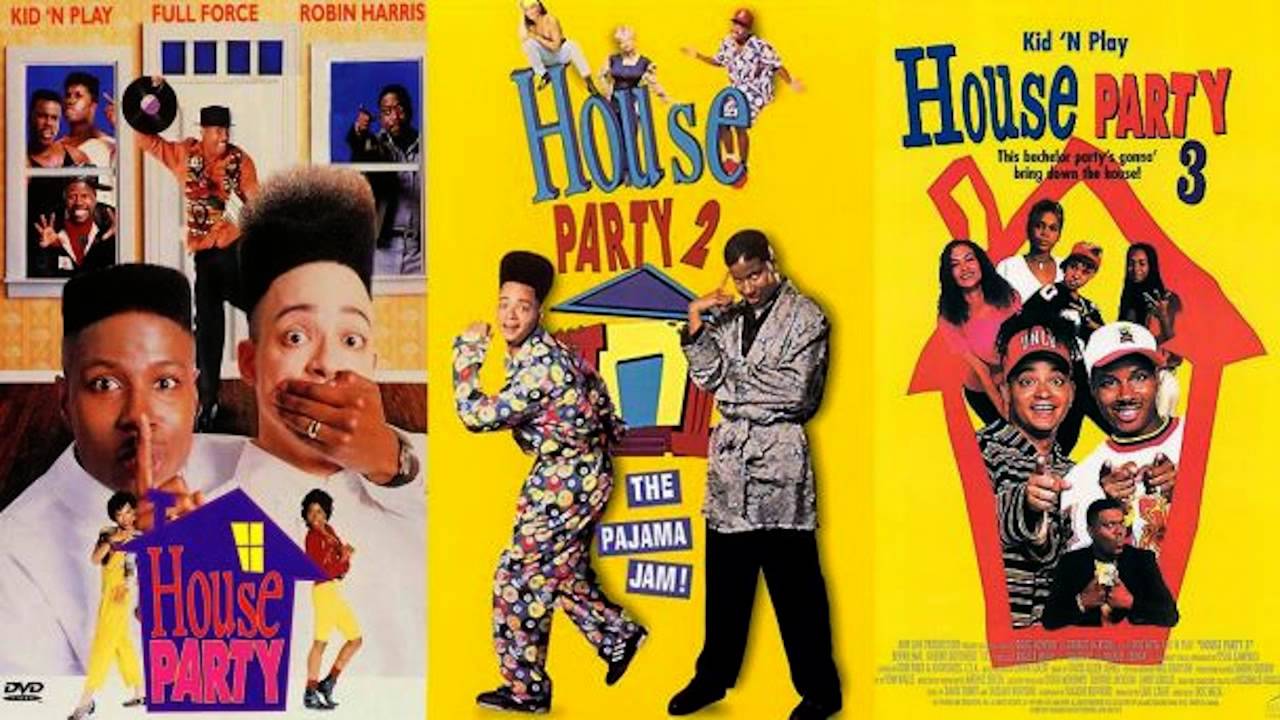 The New York native, Christopher Martin now has a new film documentary called, “ANDiDANCED” which is about the women and men who danced and helped to make a lot of the 80s – 90s rappers and singers performances exciting, and unforgettable. (ANDiDanced.com)

In the documentary, he plans to travel from city to city to speak with the dancers responsible for the videos, dance shows and images we enjoy til this very day. A few of the rap artists appearing in the documentary include, LL Cool J, NWA, Salt ‘n Pepa,  MC Hammer, Kool Moe Dee, MC Lyte, Naughty By Nature, Queen Latifah, Big Daddy Kane, Heavy D, Slick Rick, Kid N’ Play, and a host of others!

The executive producers of the show are Christopher “Play” Martin and Cheryl “Salt” James. Producers are Shane Johnson and Donielle Artese.

Recently I had the honor and the pleasure of interviewing the Hip Hop icon, Christopher Martin on my radio show (Starrdom100 Radio) and he discussed his journey into the hip hop culture as well as shed some light on his new film documentary, “ANDiDANCED.” As a 80s baby and true fan of Kid N’ Play, the experience was exciting! Take a brief look at a few excerpts from the interview below.

Tanisha Davis: Who was Christopher Martin before being known as “Play”?

“Christopher Martin was an accident waiting to happen. Coming up in the streets of New York, you didn’t have the images or the inspiration that you have today, especially in Hip Hop because it didn’t exist. Matter of fact it was an era and a time believe it or not on this planet where Hip Hop didn’t exist, and when it did begin to come, it wasn’t even called Hip Hop. So I wasn’t really relating to what was happening in the schools, I was more attracted to what was happening in the streets because that’s what looked like success for a young black boy or teenager. I was attracted to a lot of the negative elements in the streets, and that was becoming my aspiration and inspiration. My father was doing his thing successfully or so I thought in the streets, so I wanted to be with him and then combine that with the images I was seeing in the movie theaters. I was just going to be the best, I guess, criminal I could be and I flirted with that, tampered with that, and thank God he used something that was eventually going to be called Hip Hop to save my life.”

Tanisha Davis: You have a new documentary film called “AndIDanced” tell me about that.

“It’s something I have been working on for many years now, it took that long to be able to accomplish it. I have been traveling around the country and trying to find a lot of old friends to have great conversation with, which included many of the dancers who were responsible for the success of a lot of entertainers, rappers and singers……..It’s really just talking to them about how they started out in low budget videos and R&B videos that are now considered R&B & Hip Hop classics.”

Tanisha Davis: What are your thoughts on NBA player Lebron James doing a House Party remake?

“I think it’s great. Lebron James has always shown nothing but love for Kid and I. It’s very apparent how much he loves the work that we have done. There have been times where he has even posted pictures of his two sons with haircuts that he did to recreate the looks of Kid N’ Play. We did an Allstate commercial with him at one time, so he’s a great person, and I know what he is trying to do and what he is doing with accomplishing and trying to make a difference in entertainment. So no, I have no problem with that at all. They say the highest form of flattery is imitation.”

Take a listen to the full interview with me and Christopher “Play” Martin below.