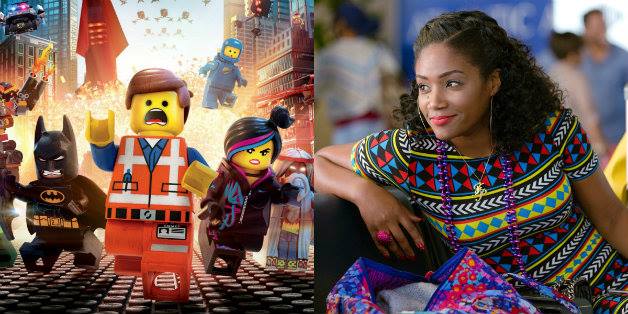 Tiffany Haddish has signed on voice one of the lead characters in the upcoming sequel to ‘The Lego Movie.’

Lord and Miller wrote the first draft of the script for the sequel with Raphael Bob-Waksberg coming on board for a re-write. Matt Fogel has written the latest draft.

The plot and details of Haddish’s character are being kept under wraps.

Haddish’s star has been on the rise since her breakout role in the Universal comedy “Girl’s Trip.” Since then, she set a new milestone on “Saturday Night Live” as the first black female stand-up comedian to host and lined up several projects. She is currently set to star opposite Melissa McCarthy in New Line’s “The Kitchen” and is also attached to star in the Universal comedy “The Temp.”

Haddish’s other upcoming projects include starring alongside Tracy Morgan in TBS’ “The Last OG,” which will be released in 2018; she recently wrapped production on Universal’s “Night School” opposite Kevin Hart. She also has “Limited Partners” in development with Paramount, which she will star in and serve as an executive producer on as well.

Outside of her film and TV projects, she is also set to release her book “The Last Black Unicorn,” which comes out Dec. 5, and just announced 2018 dates for her new stand-up tour “She Ready.”

Tiffany is not playing honey! She is putting in major work!