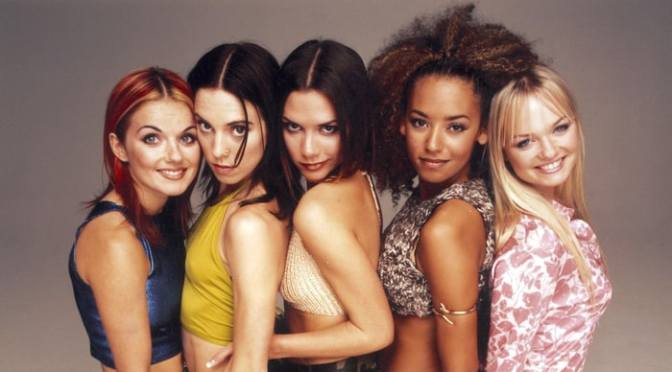 The five group members will voice the character each of which will have her own “girl power.”

Variety has learned that an animated film project starring the Spice Girls is being shopped to potential production partners. According to a source, all five members of the group have signed off on their likenesses being used for a superhero-themed movie working off of the “girl power” message. Each character will be voiced by a Spice Girl — the group’s members include Victoria Beckham (“Posh Spice”), Melanie Brown (“Scary Spice”), Emma Bunton (“Baby Spice”), Melanie Chisholm (“Sporty Spice”) and Geri Halliwell (“Ginger Spice”) — and feature a “girl power” unique to that group member that reflects each girl’s personality.

The news follows recent rumors that the British girl group founded in 1994 planned to stage a reunion tour. While the former bandmates acknowledged that they had met “to explore some incredible new opportunities together,” an insider told Variety that talk of a tour was “premature” and that no dates have been booked by CAA, the Spice Girls’ longtime agency. Beckham herself has played down any possibility of a tour.

But with the animated superhero concept, the girls are committed and even “fired up about the idea,” says a source, adding, “The Spice Girls are thinking big in terms of a franchise on a global scale. They’re the most successful girl group on the planet. It’s just what Marvel or Disney needs.”

Manager Simon Fuller would not comment on the group’s future plans.