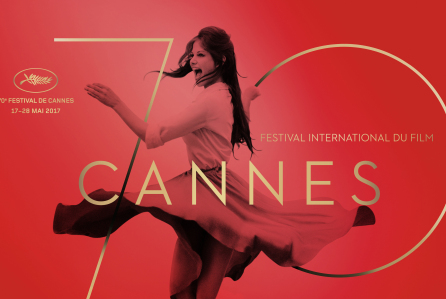 The director of the Cannes Film Festival said movies distributed by Netflix are no longer eligible to compete in future festivals.

“The Netflix people loved the red carpet and would like to be present with other films. But they understand that the intransigence of their own model is now the opposite of ours,” Thierry Fremaux said in an interview translated by The Hollywood Reporter.

Netflix will still be allowed to screen movies, but the films are unable to score any awards, like the coveted Palm d’Or.

Cannes faced backlash last year after including “Okja” and “The Meyerowitz Stories” in its line-up, despite the fact that both films — which streamed exclusively on Netflix — received critical acclaim.

Fremaux — who also banned red carpet selfies from the festival — said he hoped he’d be able to show Netflix the error of its ways and get the platform to play by the rules for 2018, but had no such luck.

“Last year, when we selected these two films, I thought I could convince Netflix to release them in cinemas. I was presumptuous, they refused,” he said.

According to THR, Netflix attempted to screen the films in France for a few days ahead of the festival, but were unable to due to the country’s “strict chronology laws.”

After the disagreement, Cannes now requires movies to have some sort of theatrical release in France, barring Netflix from eligibility.

“We have to take into account the existence of these powerful new players: Amazon, Netflix and maybe soon Apple,” Fremaux said. “(But) Cinema (still) triumphs everywhere even in this golden age of series. The history of cinema and the history of the internet are two different things.”

Cannes isn’t the only one to give Netflix the cold shoulder as of late.

In a recent interview, Steven Spielberg brushed off the streaming service, saying its films should not be Oscar contenders, as they have made their television bed and now must lie in it.

“Once you commit to a television format, you’re a TV movie. You certainly, if it’s a good show, deserve an Emmy, but not an Oscar,” he told ITV News. “I don’t believe films that are just given token qualifications in a couple of theaters for less than a week should qualify for the Academy Award nomination.”