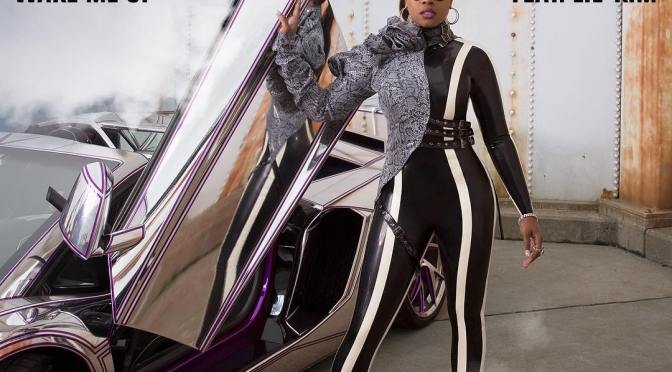 The song is called “Wake Me Up” and serves as the first offering from Remy’s upcoming album, 7 Winters & 6 Summers due out early 2018.

While the song was stated to have been initially a Nicki Minaj diss, Remy has since denied the song is about anyone specifically, but you can listen below and state if any shots were fired at the artist.

Check it out below and comment your thoughts on this collaboration.