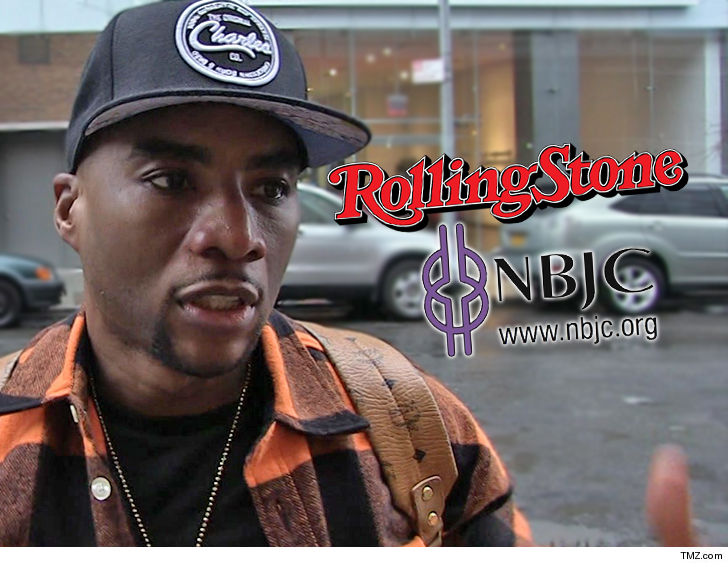 Charlamagne tha God and Rolling Stone have settled their beef in a charitable way … teaming up to make a donation after the magazine printed a headline falsely accusing him of making transphobic comments.

We’re told the money will go to the National Black Justice Coalition. The exact amount is unknown but we’re told it’s in the thousands.

The ‘Breakfast Club’ host had fired off a legal letter to RS demanding an apology and retraction after they picked up his July interview with comedian, Lil Duval. Duval had made headlines by alluding that he’d kill a transgender woman if he discovered he’d unknowingly slept with one. RS then ran a headline saying Charlamagne made transphobic comments, which Charlamagne called defamatory since he never made such remarks. Rolling Stone later changed the headline.

In a joint statement on Thursday, Charlamagne and Rolling Stone explained: “We hope this gesture brings more attention to the very important issue of equal rights and treatment of the LGBTQ community.”