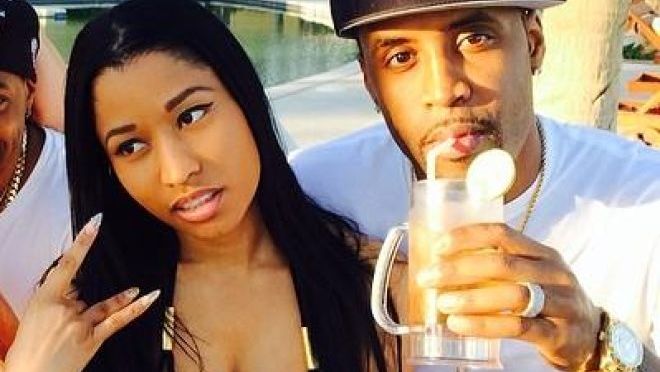 “after all this time mentally you still do alot of things that show youre still bothered by me. its about to be 4yrs let it go. Im over it.”

So what triggered Safaree’s tweet? According to The Shade Room, Minaj liked the tweet below, which shades Safaree’s pen game.

Hmmm interesting. What do you all think? Is Nicki bothered by Safaree because it seems to be the other way around.